Likabali-Basar road, connecting Lower Siang, Leparada and East Siang district in the State is breached due to the landslide.

At least three people went missing after a 10 wheeler dumper carrying boulders fell down in a gorge due to a massive landslide in the Siang district of Arunachal Pradesh on Tuesday.

Likabali-Basar road, connecting Lower Siang, Leparada and East Siang district in the State is breached because of the landslide, officials informed. 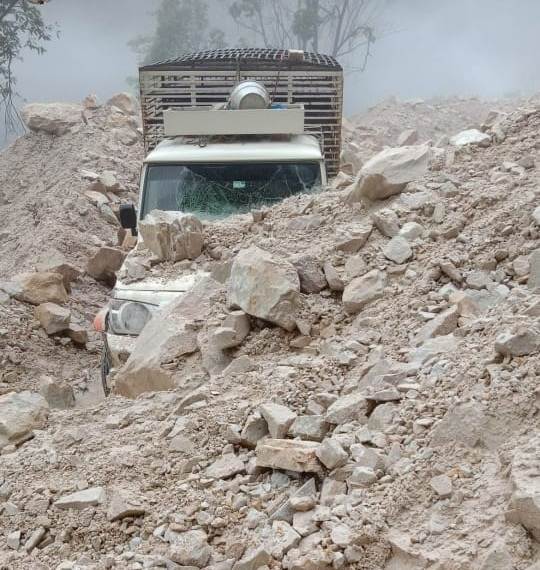 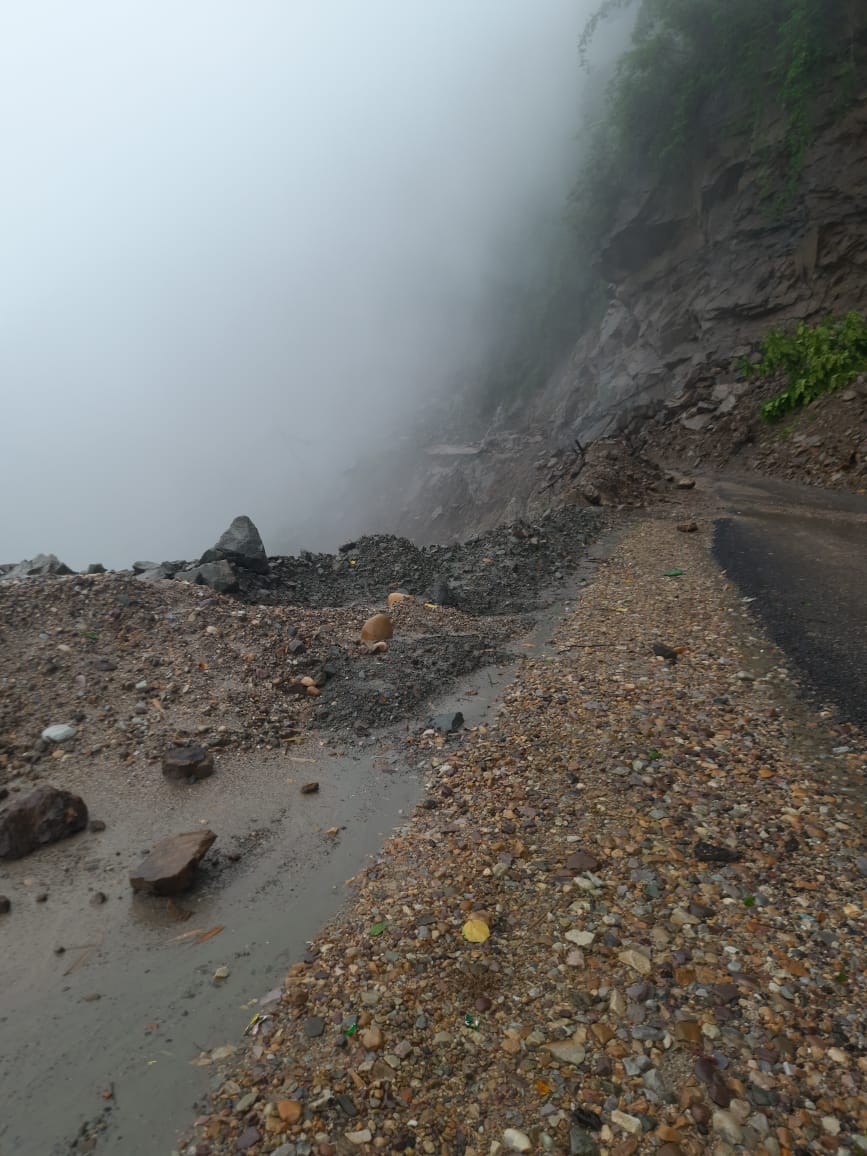 According to reports, many travellers are stranded as the landslide has blocked the road at many points. Incessant rains for the past few days have been the reason behind the landslide. 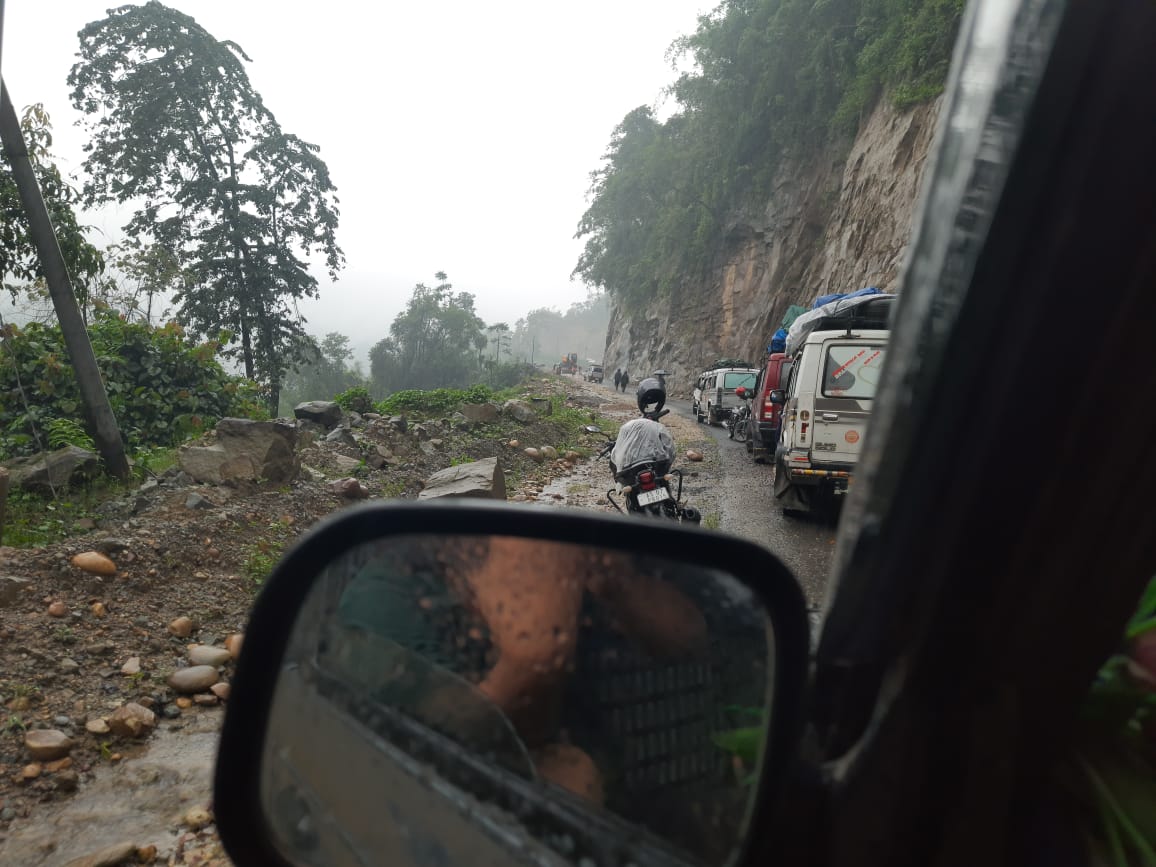 On Monday, Yingkiong-Mariyang road was also breached and Pasighat-Pangin road near Rottung was also cut off on June 27 after the road slid off to the deep gorge below.