‘Handling With Care’, A Picture of US Marine Calming Afghan Baby Amid Evacuation Goes Viral

The Taliban has swept across Afghanistan capturing Kabul on August 15.

As thousands of Afghans thronged the Hamid Karzai International Airport in Kabul, to escape from Taliban rule, scenes of mayhem continue to come from Afghanistan. Among the visuals that emerged on social media, a picture of a United States Marine taking care of an infant in the country is going viral.

In the image, the US Marine Corps, a Marine assigned to the 24th Marine Expeditionary Unit (MEU) was seen calming an infant during an evacuation at Hamid Karzai International Airport, in Kabul, Afghanistan. 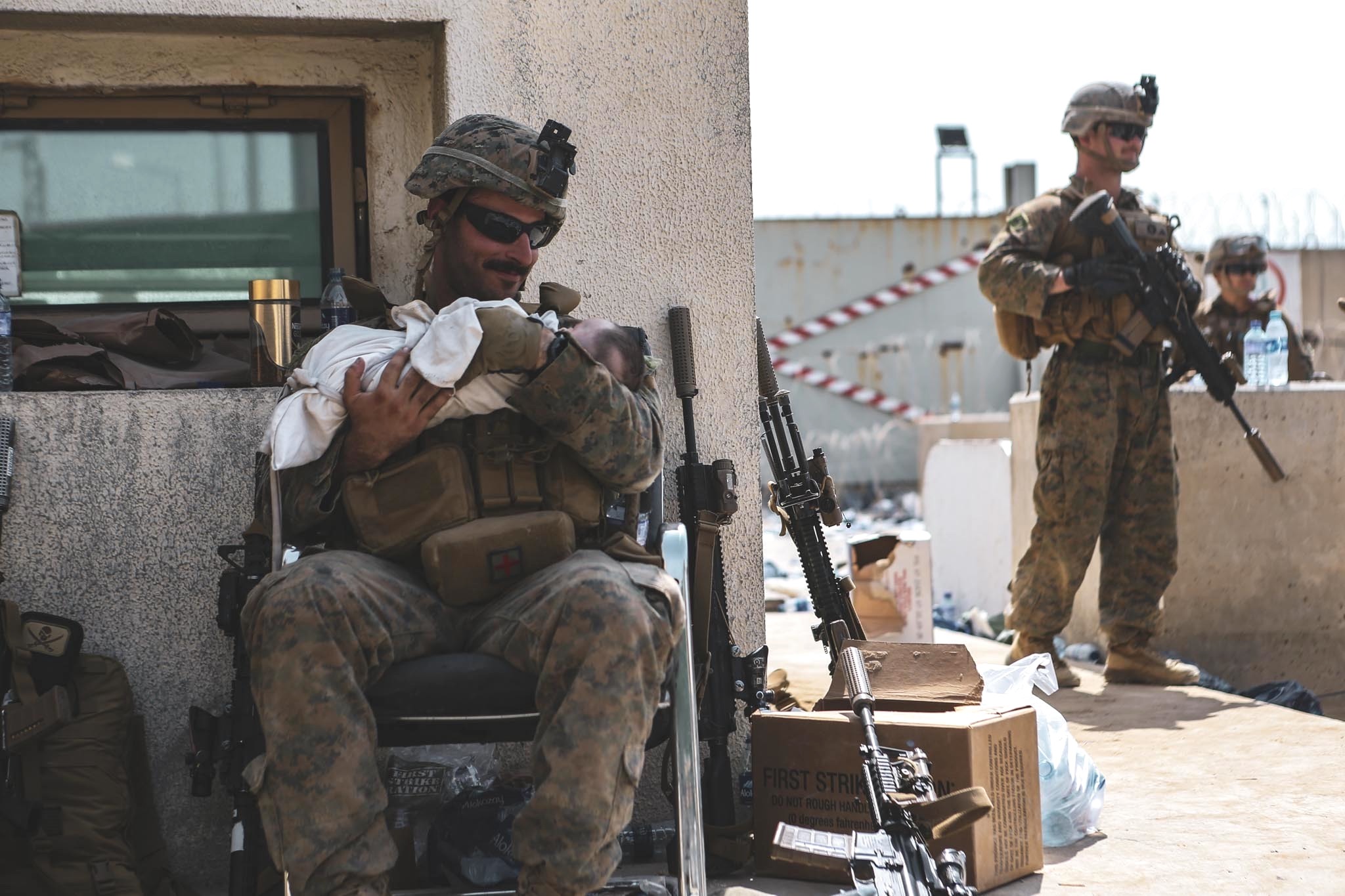 "US military service members comfort infants at Hamid Karzai International Airport in Kabul, Afghanistan,” said the Department of Defense, while sharing some adorable pictures on a tweet.

The images are in sharp contrast to the chaotic scenes witnessed at the airport. The US has been facing severe backlash since the time it announced to withdraw its forces from Afghanistan.

Here are some images of the heart-touching act that have been shared by the US Department of Defense on its Twitter account. 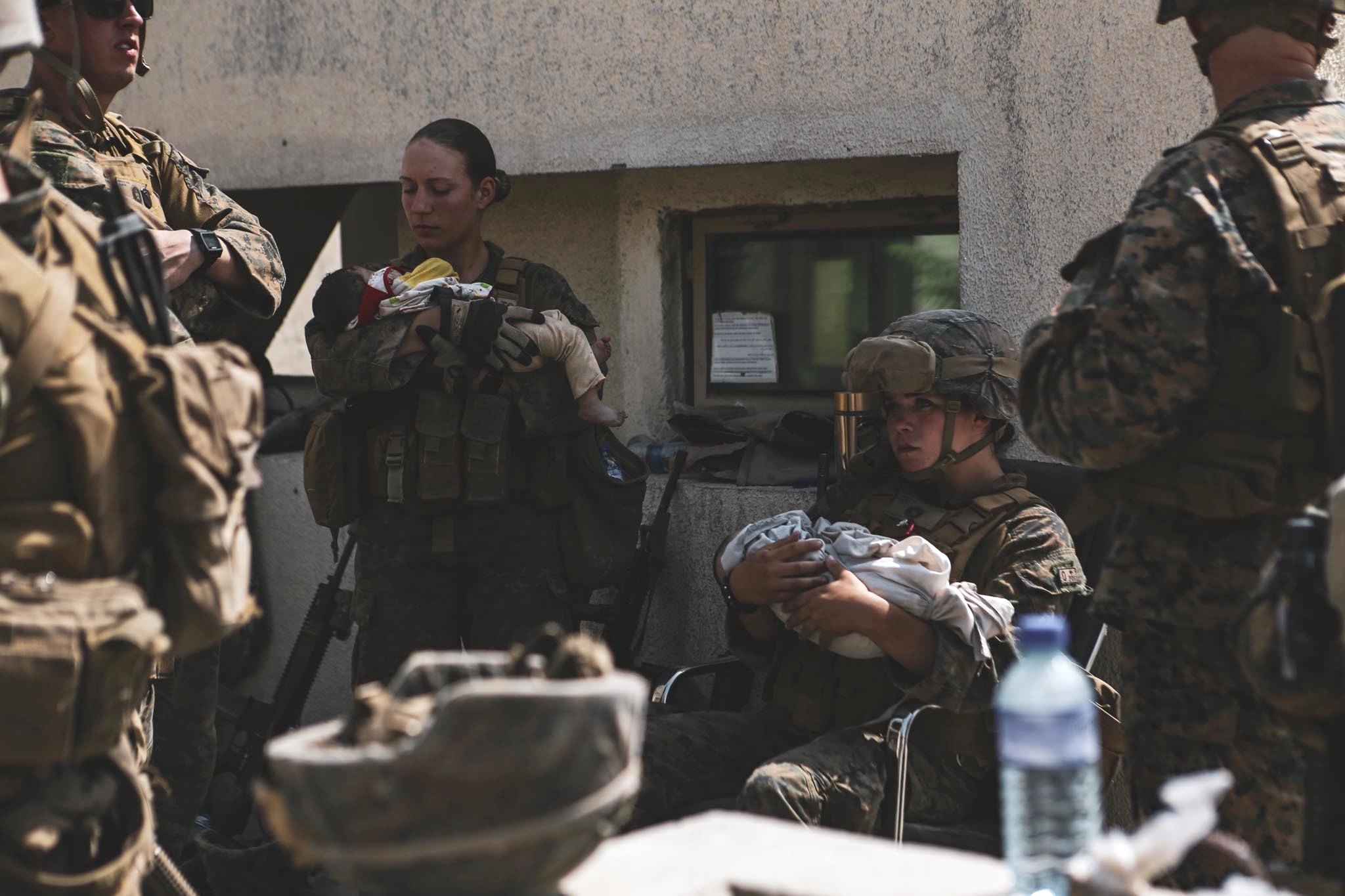 Recently, a video clip of US Marines lifting a baby over a crowd by one arm above a razor wire-topped wall at Kabul also went viral.

The Taliban has swept across Afghanistan capturing Kabul on August 15. Most Afghans are trying to flee from the country in fear of Taliban rule. The airport which is guarded by the US forces has witnessed scenes of tragedy and heartbreak as people try their best to escape. The fate of the many Afghans and their family members remain unknown.