A team of the Meghalaya Fire and Emergency Services on Monday recovered the three INSAS rifles that miscreants snatched from the police after a mob attack on August 15.
The rifles were snatched from the Umshning-Mawkynroh police outpost by masked miscreants. They threw the rifles in the Umkhrah River from the Umpohliew bridge, Jaiaw Laitdom.
The SRT team launched the search operation after an anonymous letter to the headman of Mawlai Town Dorbar claiming that the firearms had been thrown into Umkhrah, which flows through Shillong. 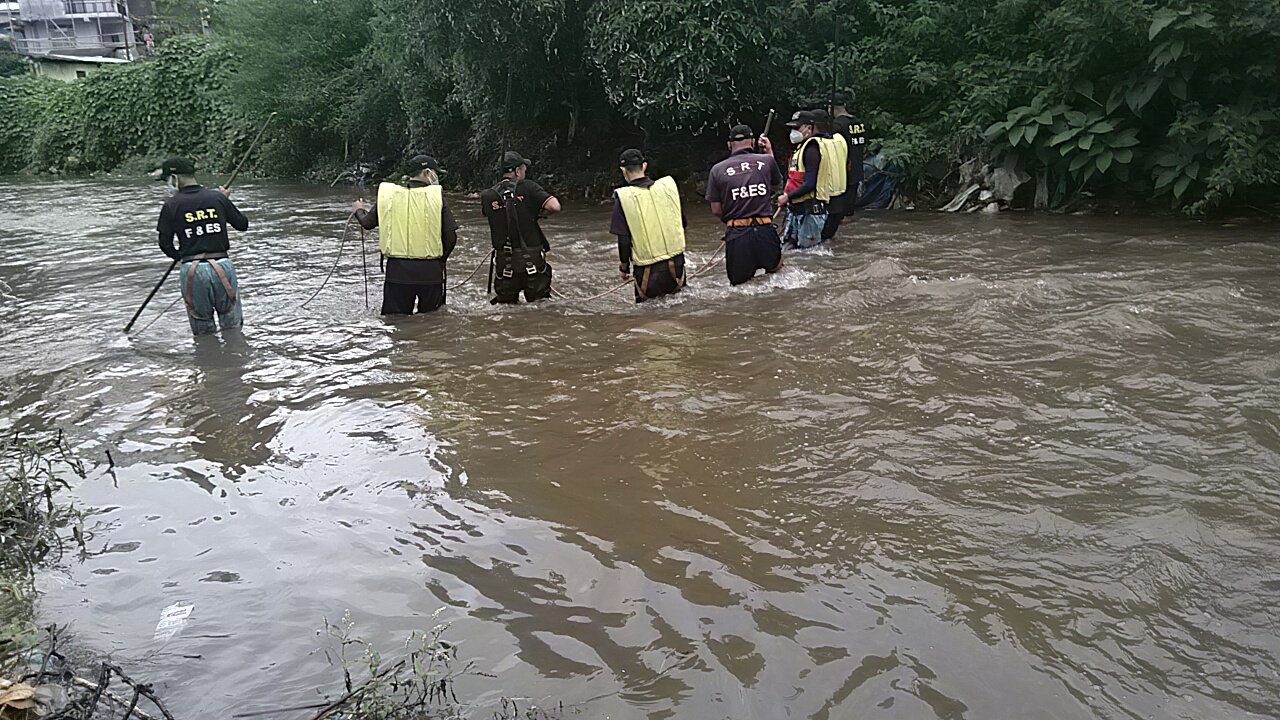 "The State Rescue Team (SRT) of the Meghalaya Fire and Emergency Services and the District Police have today recovered the 3 INSAS rifles at Wah Umkhrah that were seized at Umshing-Mawkynroh Police Outpost on August 15th (sic)," tweeted Chief Minister Conrad Sangma.
After conducting the rigorous search for 48 hours, the SRT team fished out the firearms from a spot near the Umpohliew Bridge across the river.
The sender of the anonymous letter claimed the rifles were in his possession and he threw them in the river in order to save the boys, who had snatched them from police, from trouble. 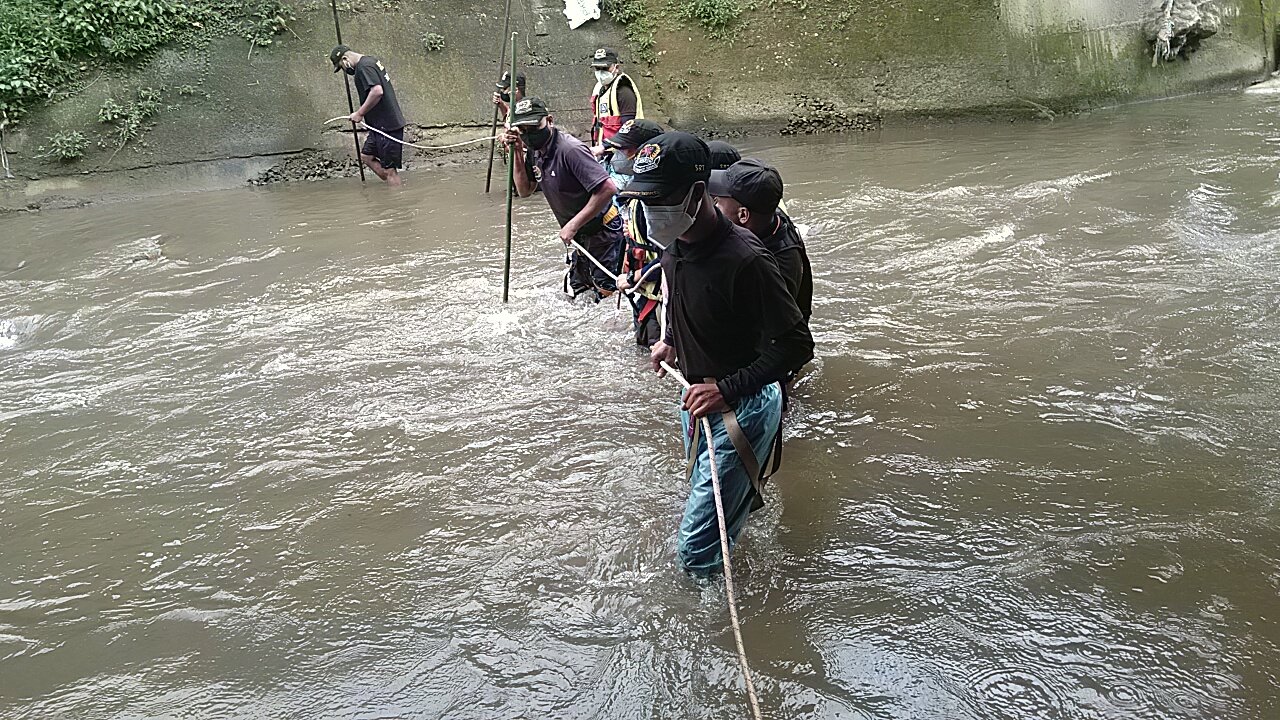 Mob violence erupted in Meghalaya on August 15 following the killing of former militant Cheristerfield Thangkhiew in an alleged encounter by the police on August 13.
Thangkhiew was suspected to be the mastermind of a spate of IED attacks. Meghalaya Police said that security personnel fired at Thangkhiew after he attacked them with a knife in an attempt to escape. Police raided his house on the night of August 12 based on evidence that the former rebel leader was involved in a blast at Laitumkhrah. 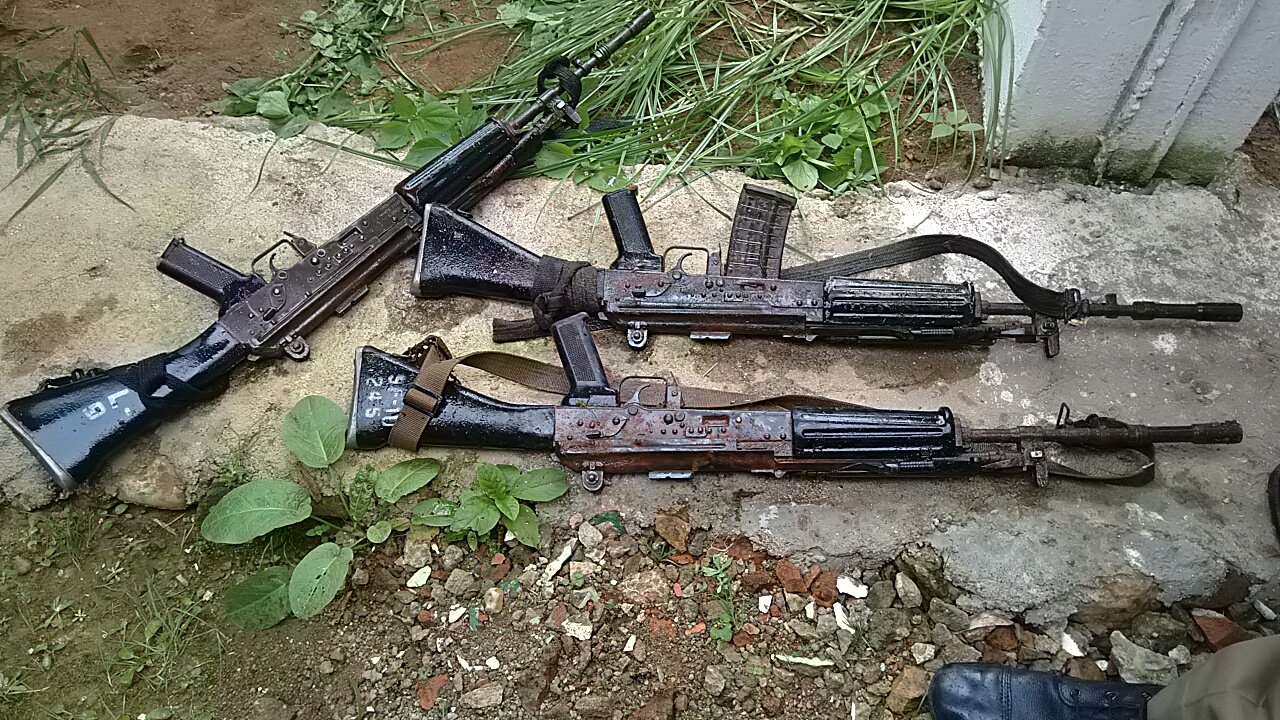