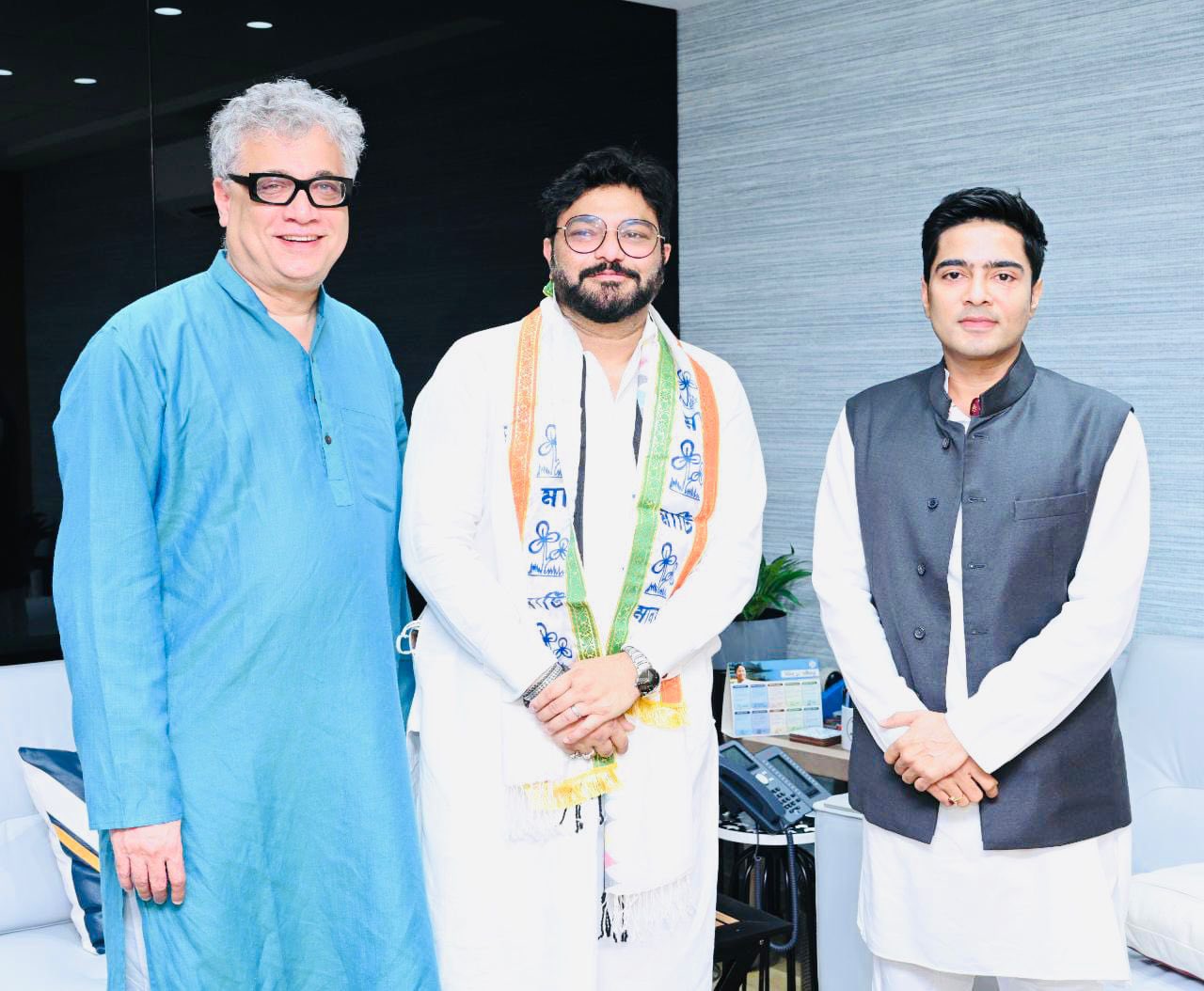 It may be recalled that in the last week of August, Supriyo had said that he would continue to work constitutionally (as MP) in West Bengal's Asansol even after quitting and would not be joining any other political party.
Babul has that he had quit politics and would also resign as MP in a Facebook post on July 31.
In the Facebook post, Supriyo said that there was a difference of opinion between him and the state BJP leaders and that the difference of opinion among the leaders was "harming the party". 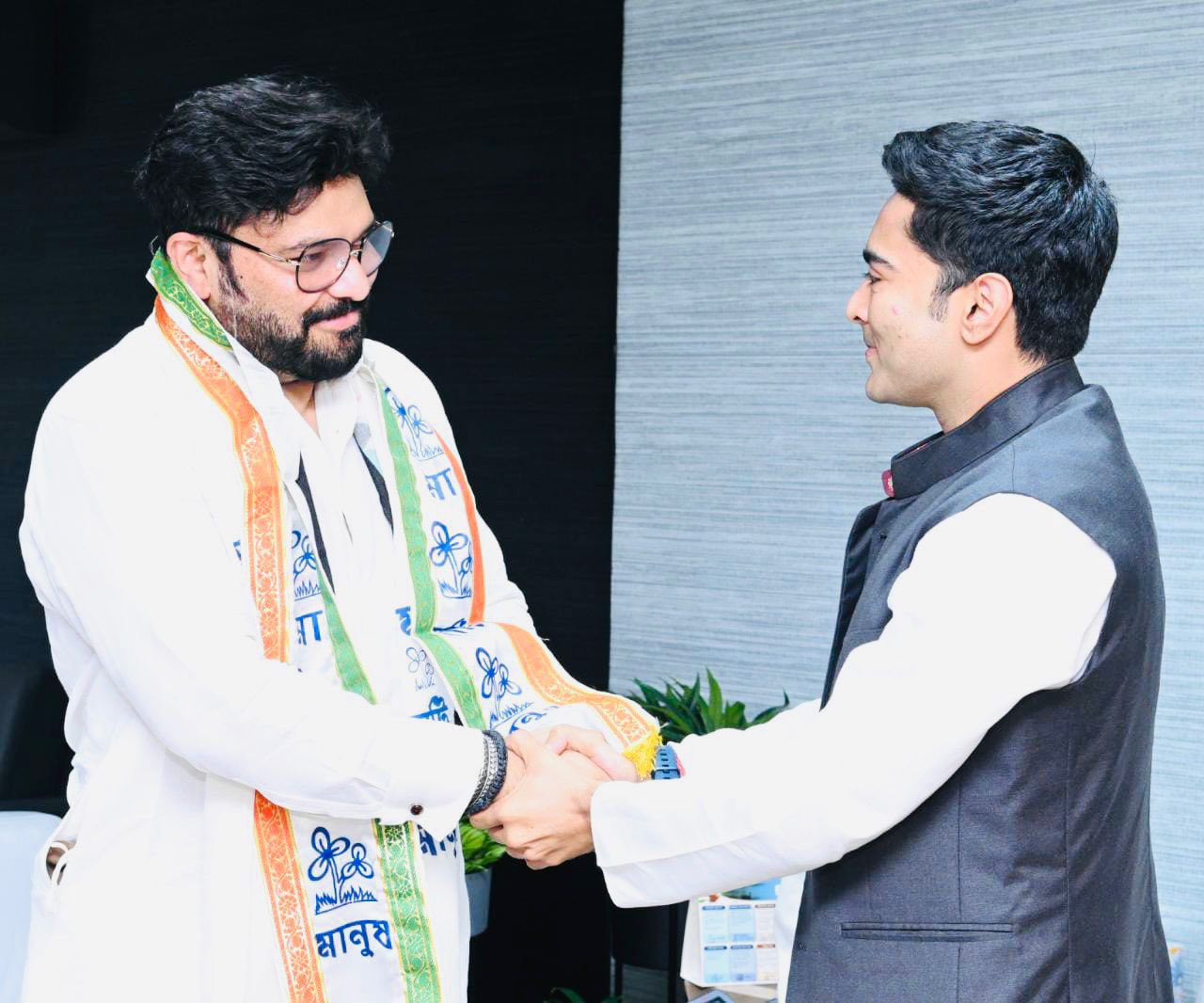 Supriyo has served as the Union Minister of State for Ministry of Urban Development, Ministry of Housing and Urban Poverty Alleviation and Ministry of Heavy Industries and Public Enterprises in the Modi government but was dropped in the reshuffle in July.
He joined the BJP in 2014 and has been elected twice from Asansol.