The first meeting of High Level Committee on Establishment of 1 lakh govt jobs constituted by the State government was held on Tuesday in Guwahati. The meeting was chaired by State Finance Minister Ajanta Neog.

The vacancies in each department were discussed at the meeting. Neog informed that the departments were instructed to submit full vacancy list within a week.

The State government formed a committee to appoint one lakh people across various departments during the first cabinet meeting on May 11. The meeting was chaired by Chief Minister Himanta Biswa Sarma.

The committee was tasked to prepare a roadmap for providing one lakh government jobs to the youth and submit a report to the government at the earliest.

It may be mentioned that the Bharatiya Janata Party had promised during the Assam Assembly Elections 2021 to provide 1 lakh government jobs to the unemployed youth within a year after formation of government in the state. 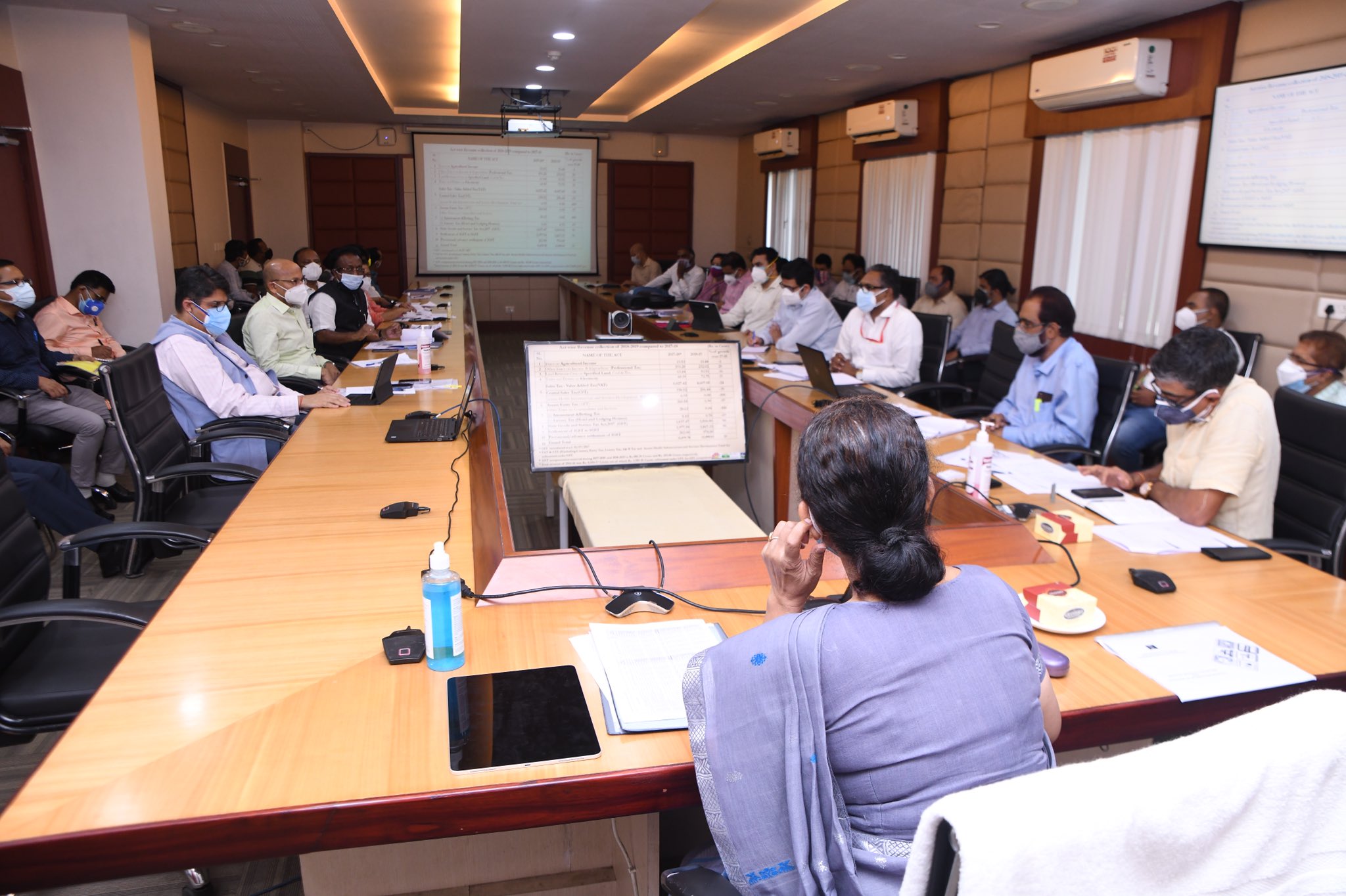