The Raimona National Park has been added to Assam's five existing national parks.

An announcement to this effect was made by Assam Chief Minister Himanta Biswa Sarma on the occasion of World Environment Day at Gandhi Mandap in Guwahati on Saturday.

Sarma said with the new addition, Assam has six national parks and that the process is underway to convert the Dehing Patkai wildlife sanctuary into a national park. 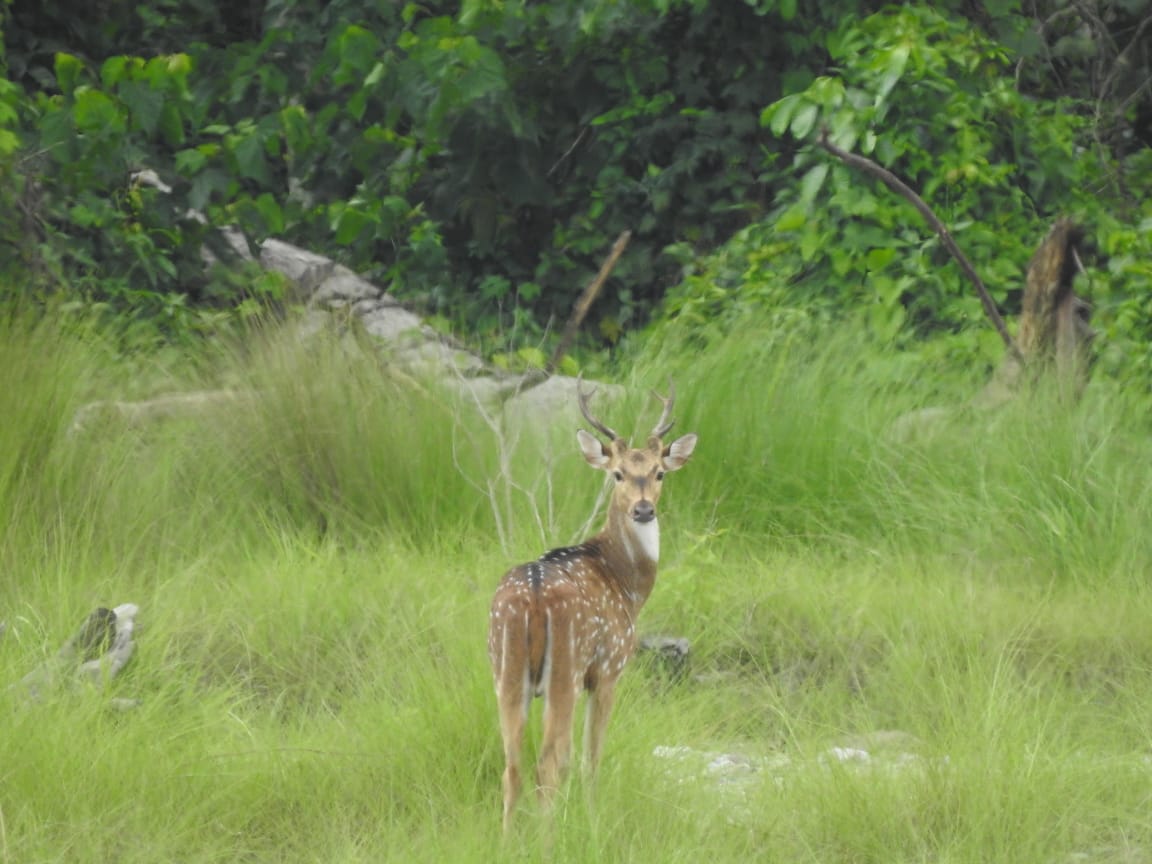 Here are the top 6 things you need to know about Raimona:

Assam forest officials said that the new national park will open up huge opportunities of ecotourism for the fringe villagers, who currently are partially or totally dependent on forest resources for their livelihood.

“A highly viable tourism circuit through the Raimona national park and the contiguous protected areas of Bhutan will attract national and international tourists, who will not only enjoy the wildlife and outstanding scenic beauty but also the diverse and colourful social landscapes and their rich culture and tradition,” said an official. 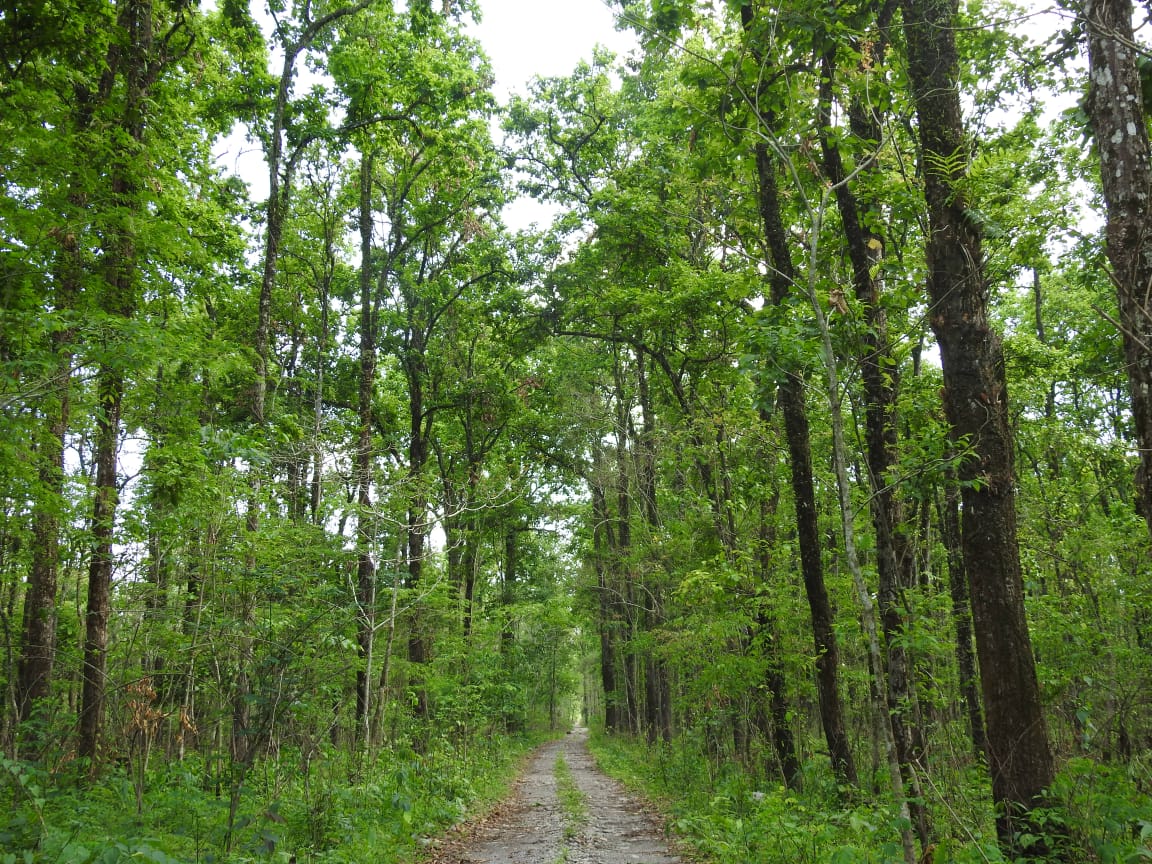