In a humanitarian act, the Muslim youths of Morigaon performed the last rites of a Hindu man who died in Moirabari due to age-related health issues.
When Lal Bahadur Thapa breathed his last in an old-age home, a group of Muslim youths came forward and performed the elderly person’s last rites in Moirabari on Wednesday.
Thapa was a Grade IV employee at the Bharat Scouts & Guides and was posted in Guwahati. Locals said that his wife died by suicide a few years back. After his retirement, Thapa shifted to the old age home. The local residents said that Thapa, in his last days, developed mental health issues too.
As no other family member came forward, the Muslim youths of the locality carried out the last rites of Thapa at the Hindu crematorium in Moirabari town.
The local residents appreciated the Muslim youths for setting an example of communal harmony and brotherhood.
"The last rites were performed as per Hindu rituals. It is a commendable act of the Muslim youths to take it upon themselves to help perform Thapa's last rites. Assam is known as the land of Sankar-Ajan Fakir and they have proved it right," said a local. 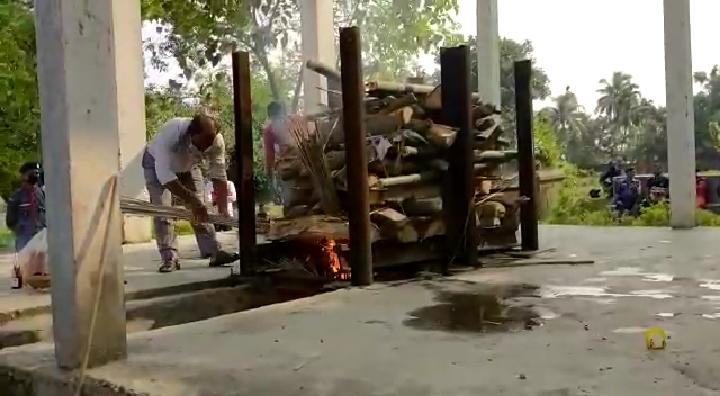 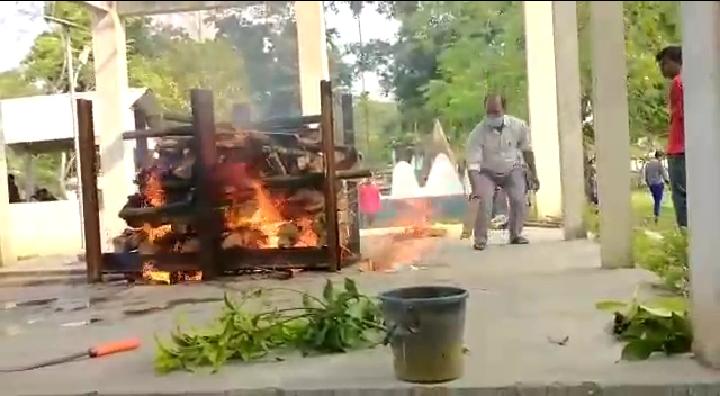