In a major setback for National People's Party (NPP), Manipur Youth Affairs and Sports Minister Letpao Haokip on Wednesday joined the Bharatiya Janata Party (BJP) in New Delhi. The crucial development comes ahead of the 2022 Assembly Election in Manipur.
"I think that the Northeast region and Manipur will be developed under the leadership of Prime Minister Narendra Modi," said Haokip, MLA from Chandel Assembly seat.
Haokip joined the saffron party at its headquarters in the national capital in presence of the Manipur election party in charge and Union Minister Bhupender Yadav and others. 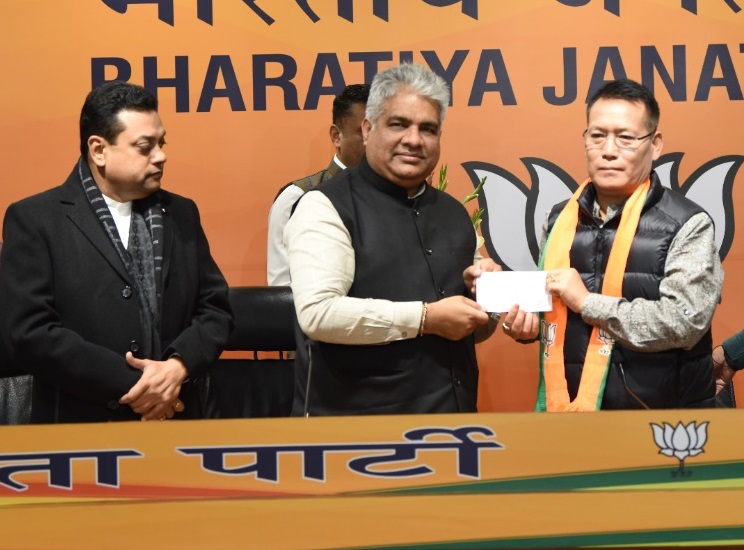 At present, the NPP has four MLAs in Manipur, of which two are Ministers in the BJP-led state government. Apart from Haokip, Deputy Chief Minister Yumnam Joykumar Singh is the sole NPP minister in the BJP-led Manipur government. After Haokip jumped ship to join the BJP, the number of NPP MLAs in Manipur came down to three.
Notably, the NPP is an ally of the BJP in Manipur and Meghalaya. Manipur has 60 Assembly seats and the BJP is currently in power. The elections are likely to be held early next year.
It may be mentioned that the NPP, led by Meghalaya CM Conrad Sangma, is planning to contest independently on most of the seats in the upcoming assembly elections in Manipur. 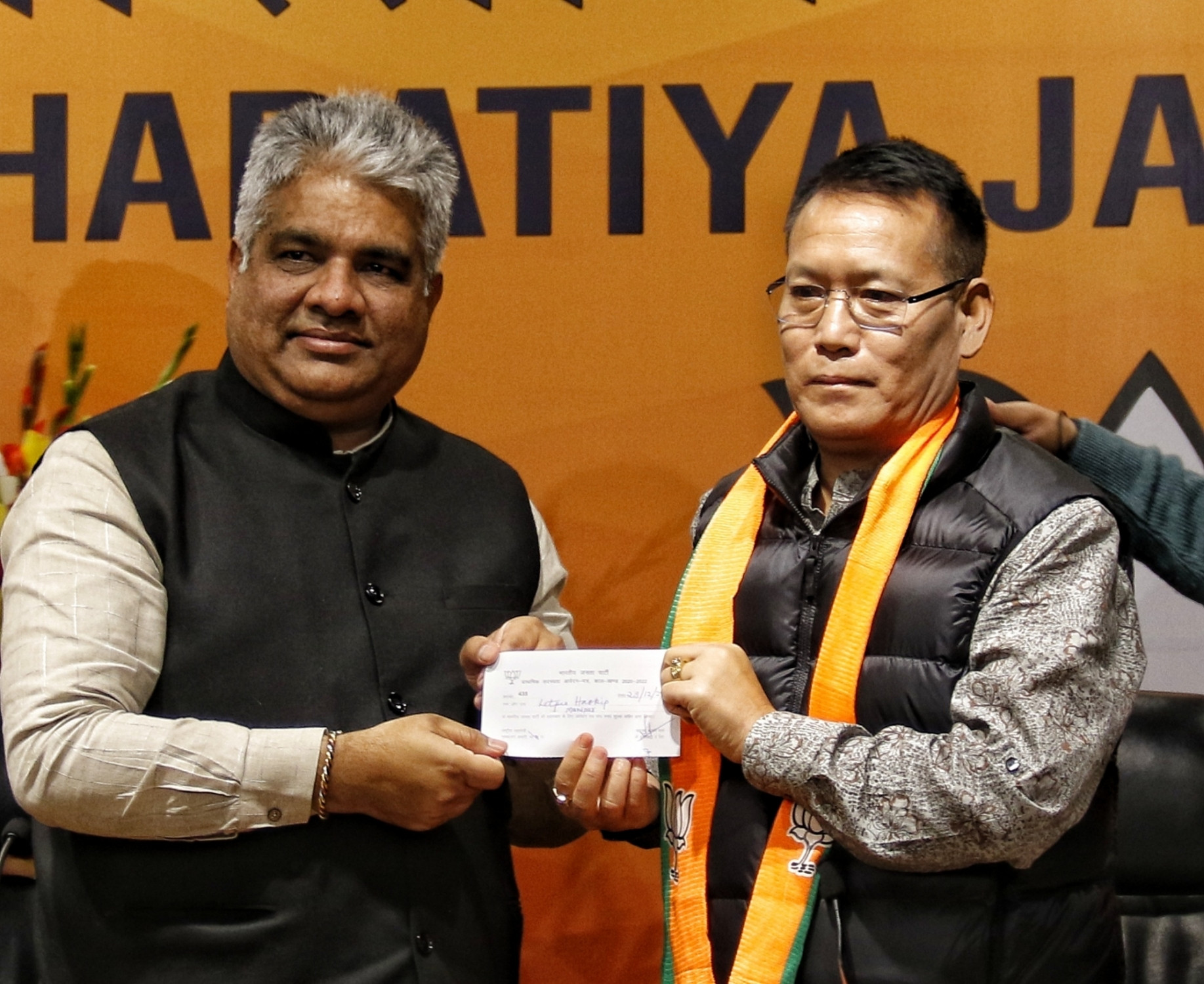