If you are someone who likes dark-themed movies, then you should definitely watch AWMI-It's not always what you think by KC Digital Films which was released on February 26 on their Youtube channel.
Directed by the National Award-winning Director Samujjal Kashyap, AWMI-It's not always what you think is a dark short film that stars Stuti Choudhury and Kamal Lochan in lead roles. 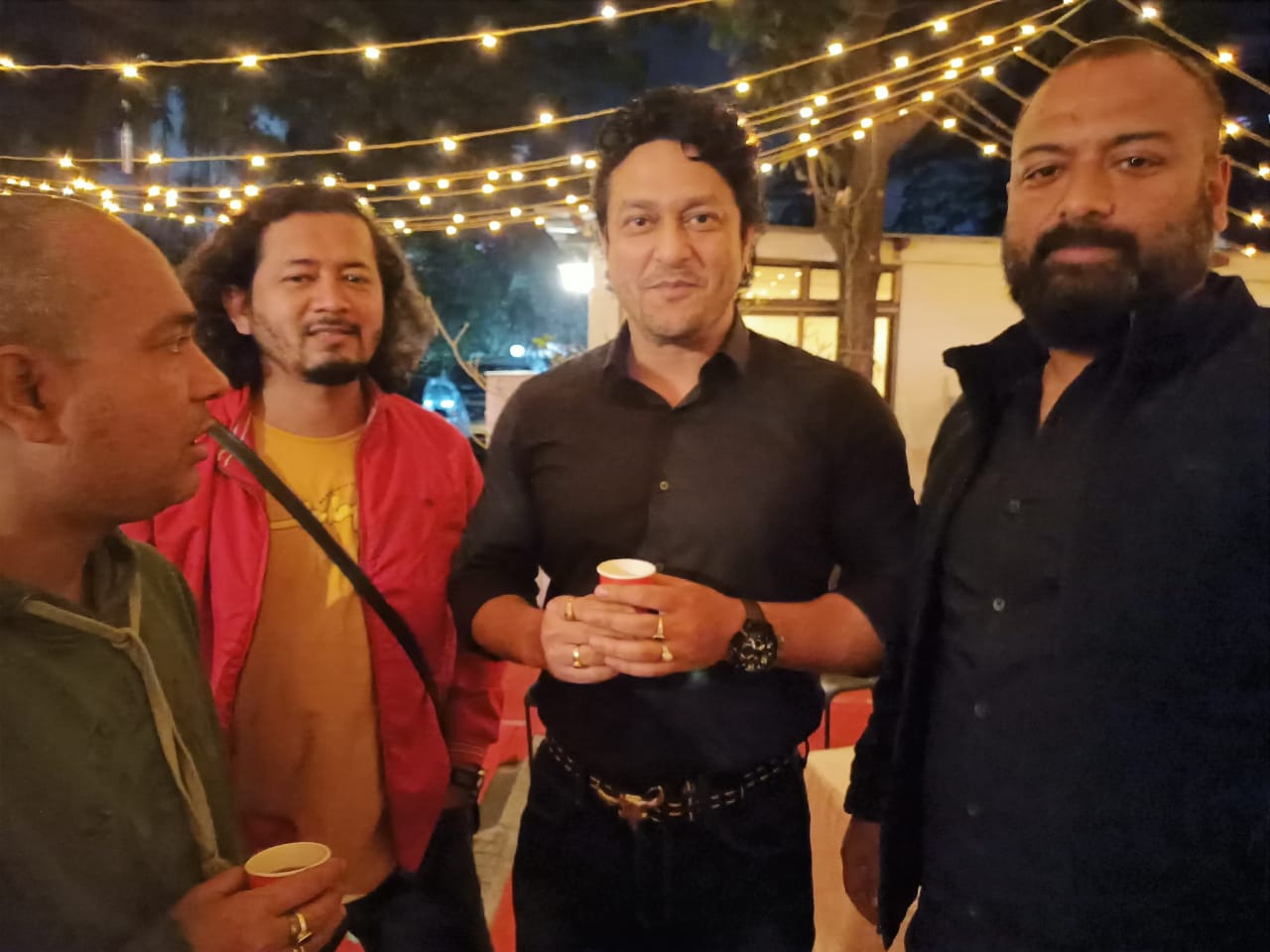 The film is completely different from the other successful films of Kashyap like Arranged 1 & 2, Lovebirds, Maya Baidew, The Radio Guy on Cache Digital Films YouTube channel. 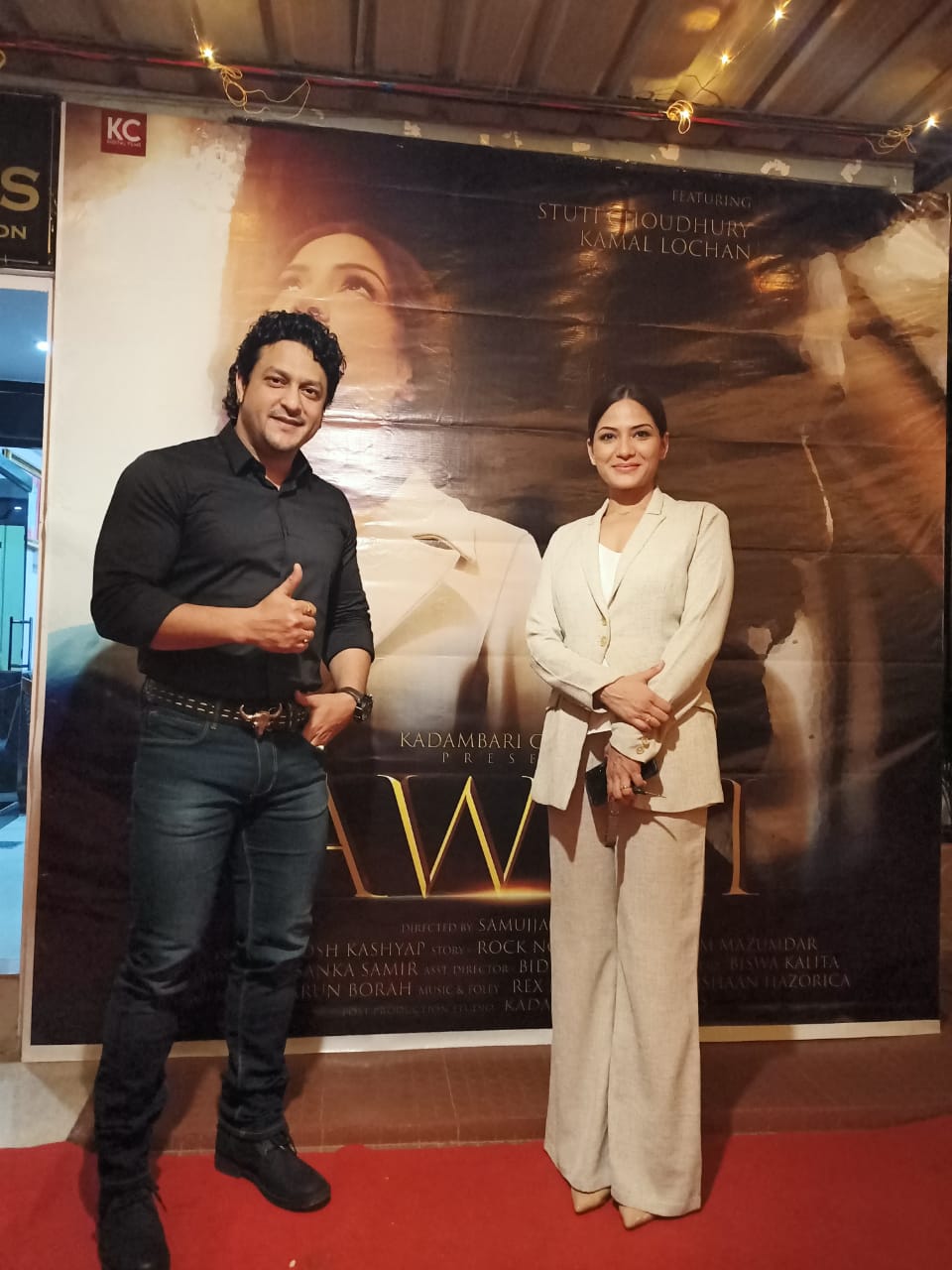 With a carefully scripted exploration of the mind through multiple metaphors that are rendered alive with the brisk tempo, great music and crisp editing, Awmi has lots of things going for it. 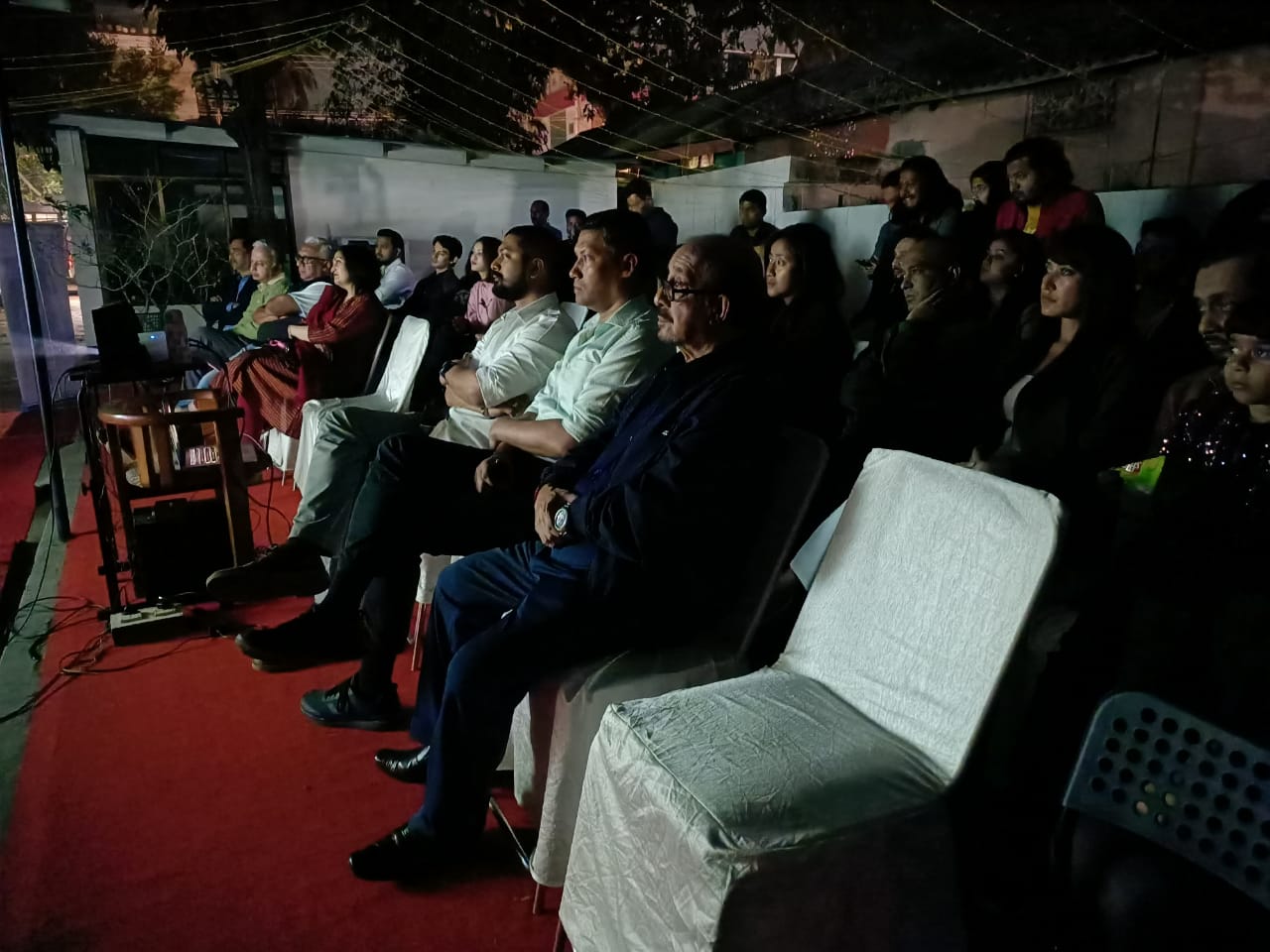 Both Lochan and Choudhury have delivered stunning performances as they deal with negative patterns before they become habits because habits are hard to break. 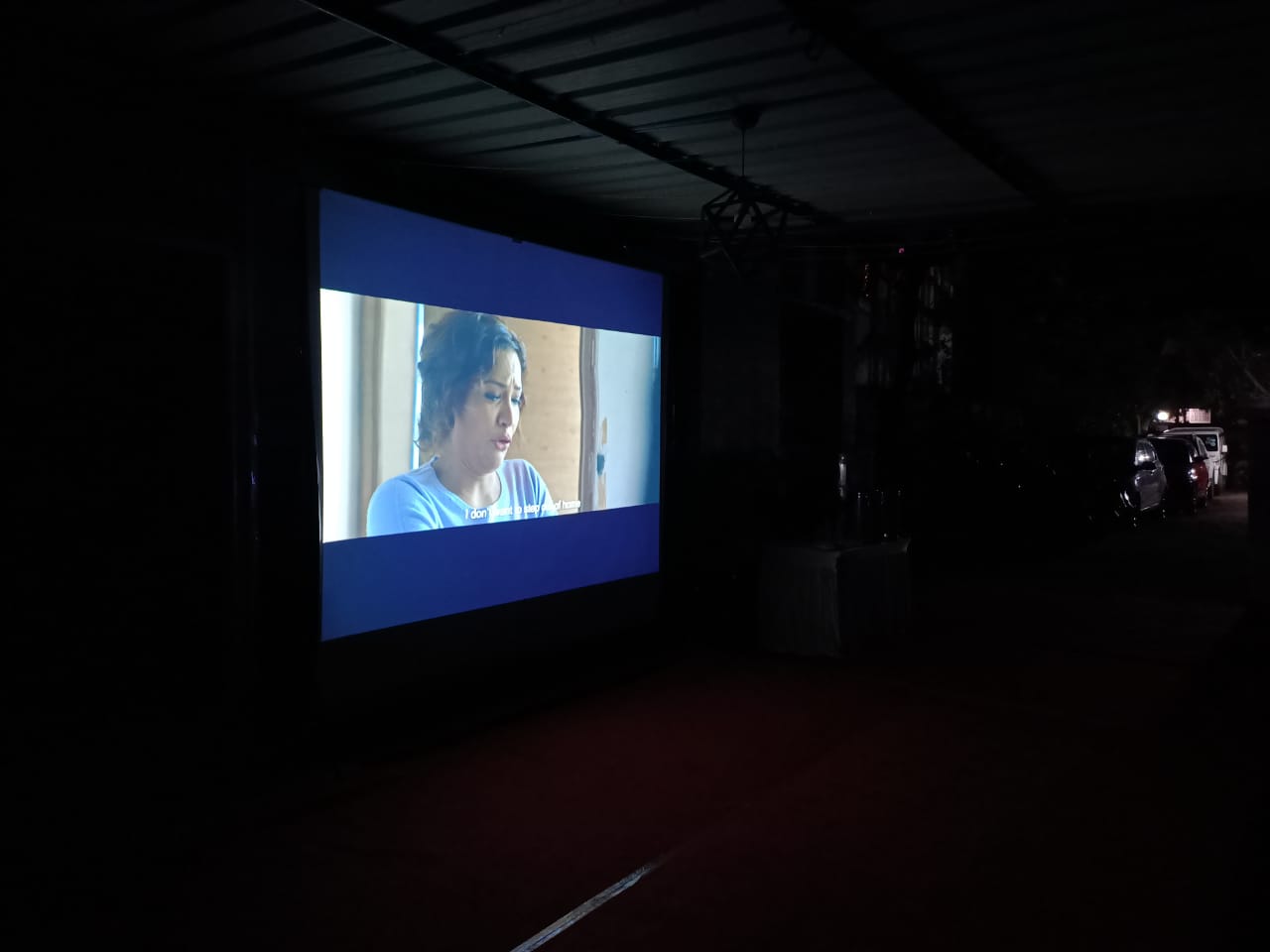 The story of the film is written by young upcoming writer Rock Nobis while the dialogues are written by Sasanka Samir. 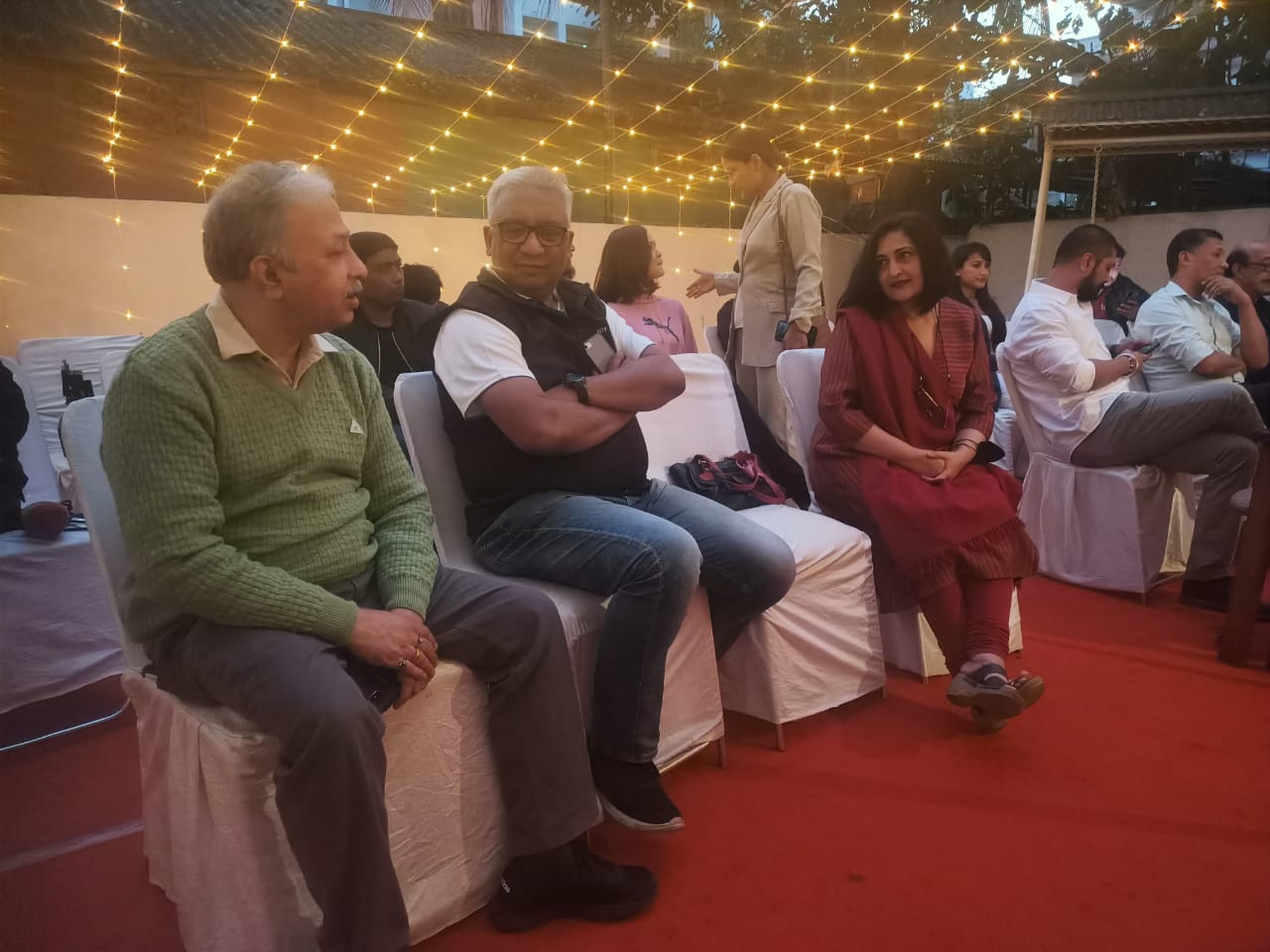 The DOP of the film is Asutosh Kashyap and the film was edited by Gautam Mazumdar. Bidisha Kashyap is the Assistant Director and Biswa Kalita did the make-up for the artists. 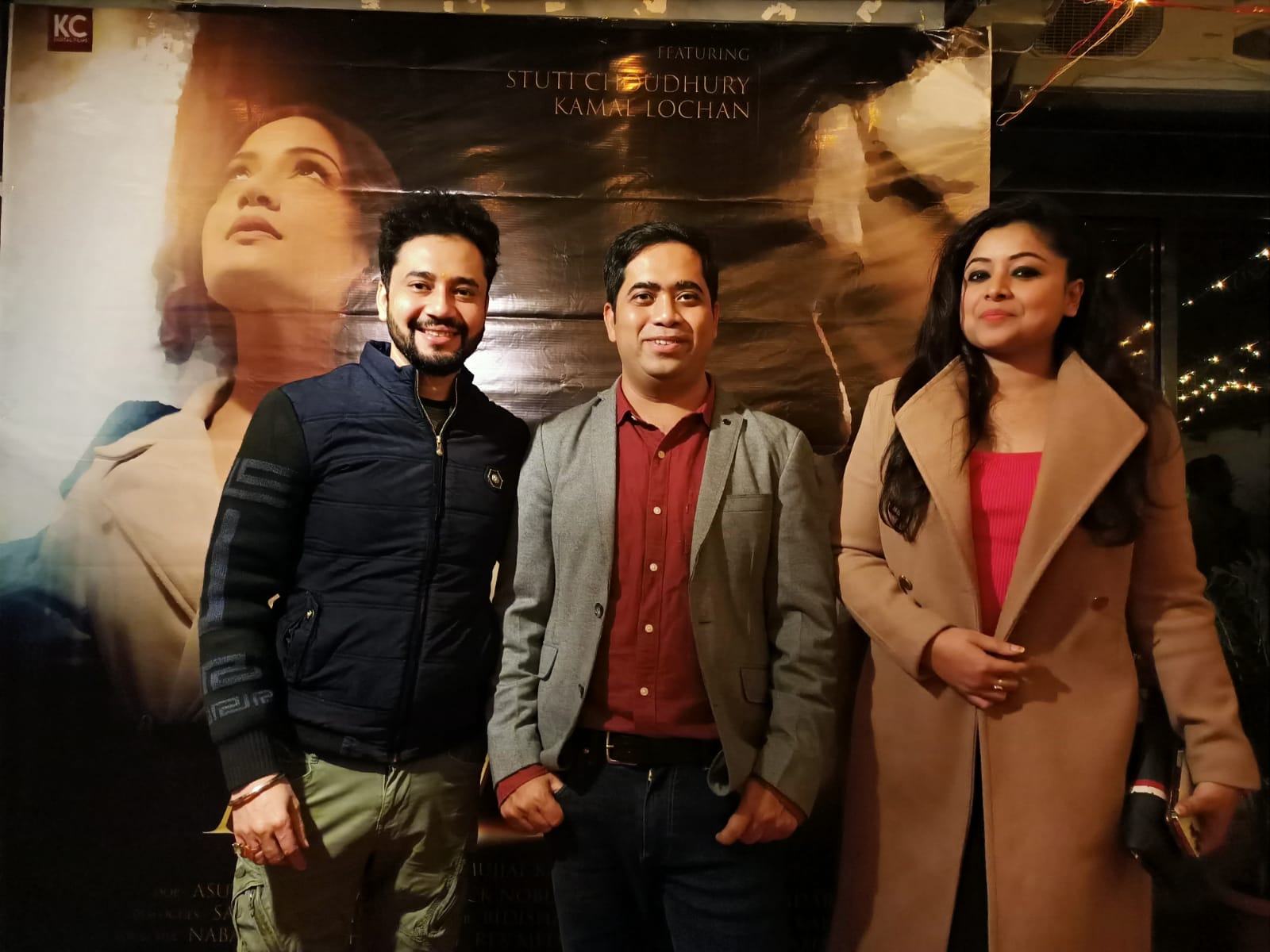 The music is by Rex Media, the final mix was done by Nabarun Borah and the production was done at Kadambari Creations.
The film also has a special appearance by Lovebirds famed actor Achinta Raj Kashyap and the other by Rupa Barua. 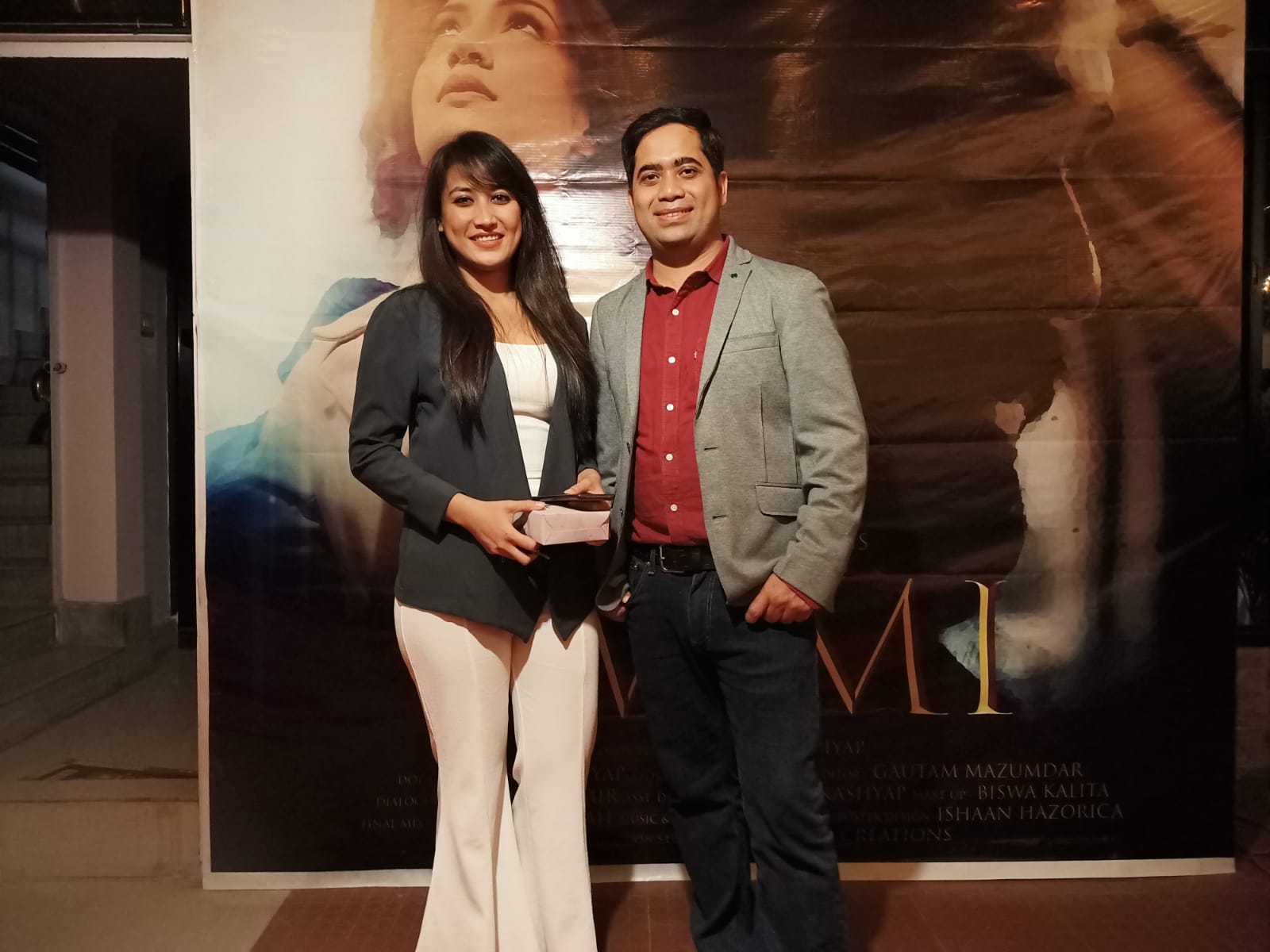 So far, the film has received a good response on Youtube.