The protestors have submitted a memorandum to Union Home Minister Amit Shah. 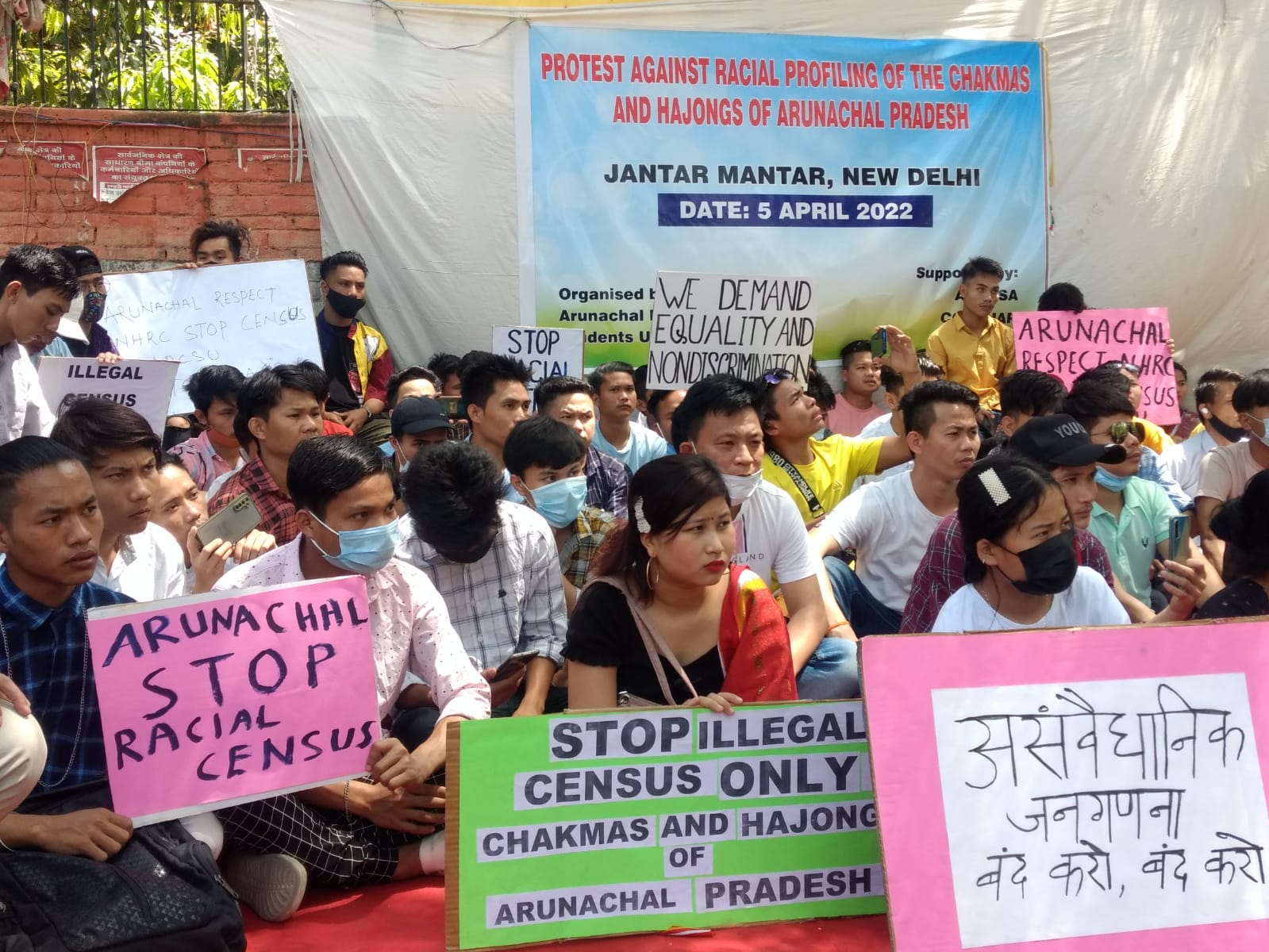 As said by the protesters, the "special census" is part of the Arunachal Pradesh government's plan to relocate over 65,000 Chakmas and Hajongs out of the state.
It may be mentioned that Chakmas or Hajongs were settled between 1964 and 1969 in Bordumsa-Diyun and Kokila area in Changlang and Papum Pare district following an ethnic clash and a dam disaster in the Chittagong Hill Tracts of erstwhile East Pakistan (present Bangladesh). But tribal groups in Arunachal Pradesh have been agitating for years against their settlement. 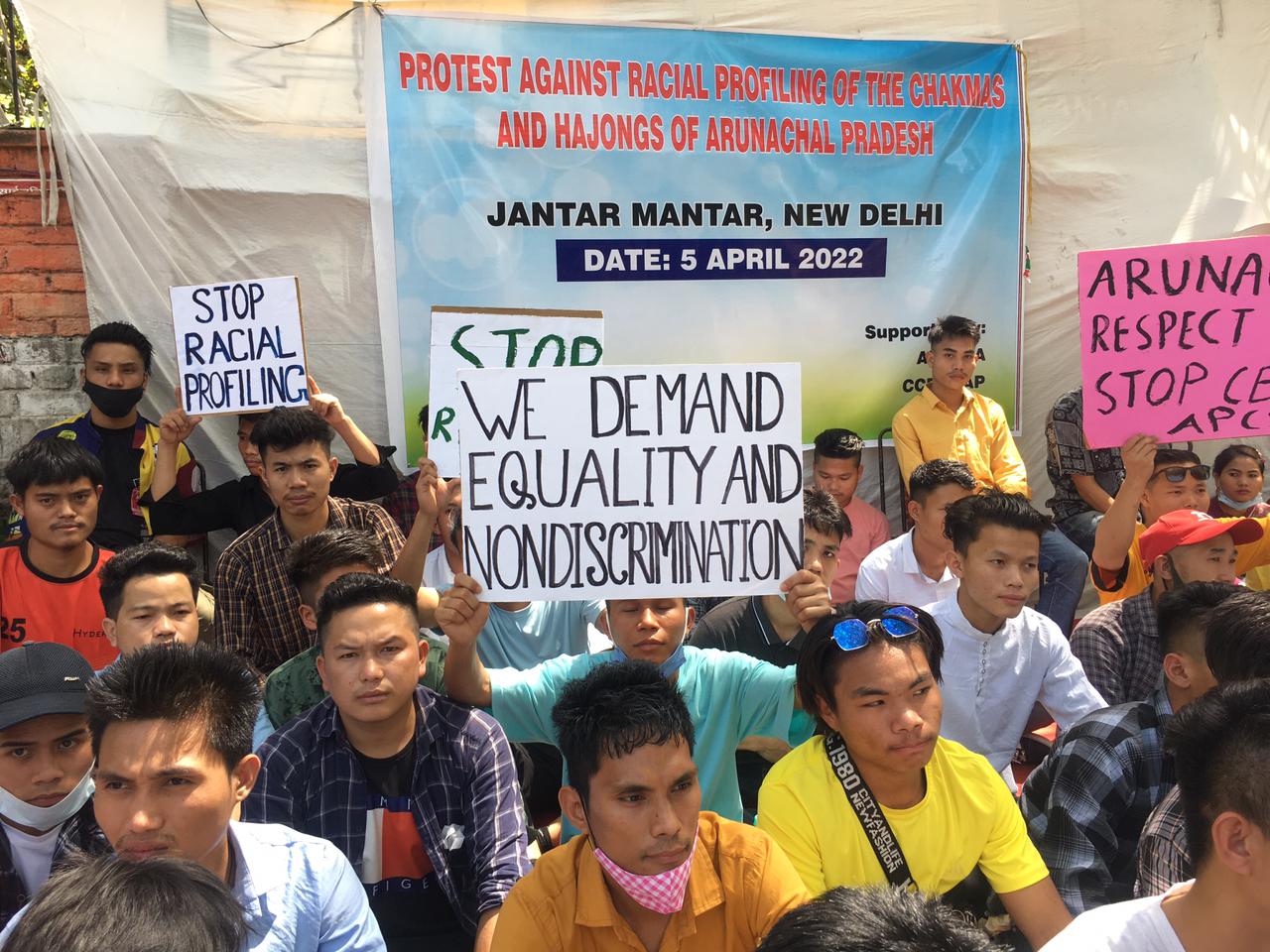 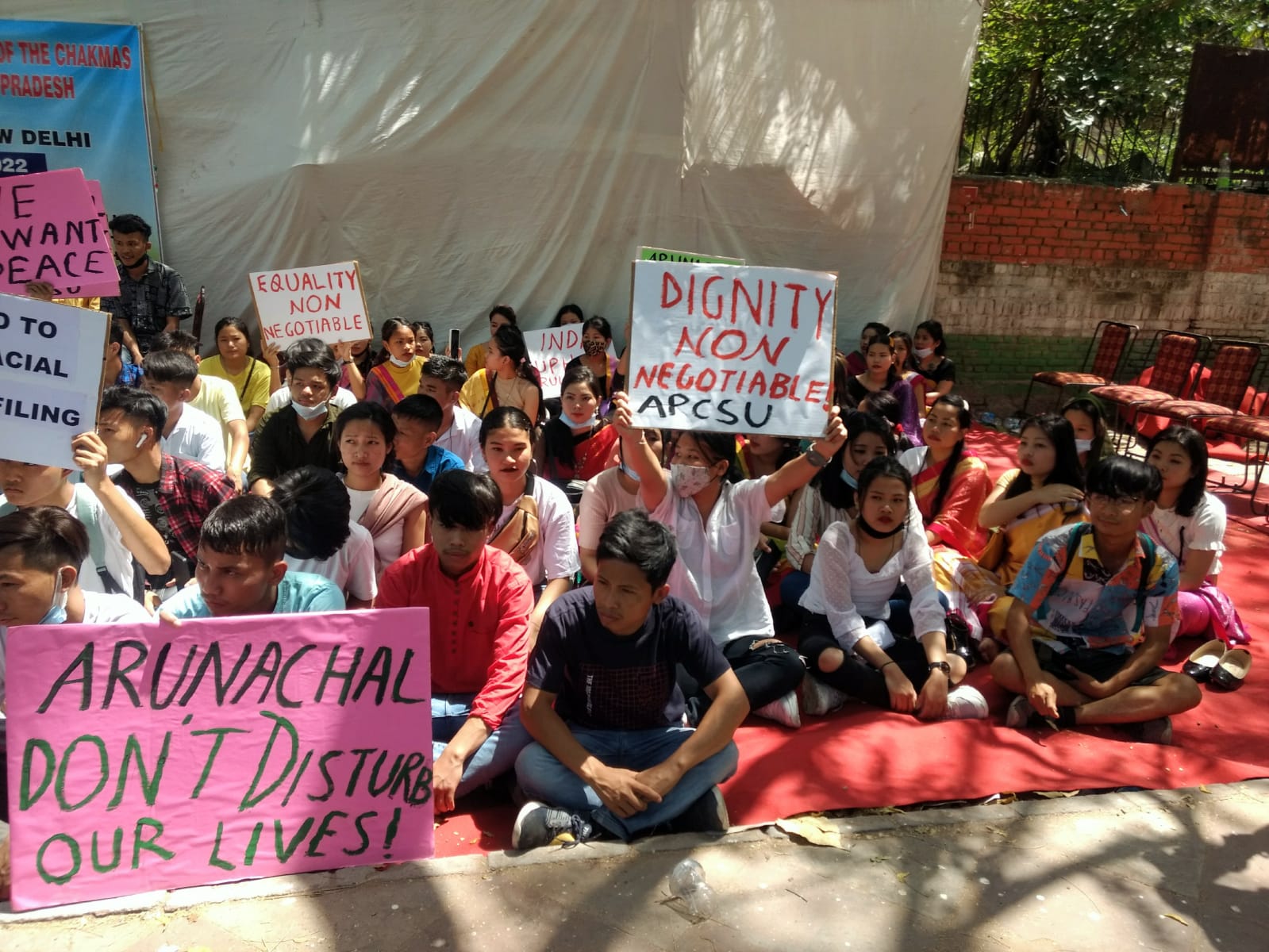 This announcement was made even after the National Human Rights Commission had asked the state government in 1966 to offer Indian citizenship to the Chakmas and Hajongs. Also in 2015, the Supreme Court had asked the state government to offer Indian citizenship to them.
Meanwhile, the protestors submitted a memorandum to Union Home Minister Amit Shah stating that the "special census" is nothing but racial profiling and a violation of NHRC directives.