The second edition of the North East India Festival will be held in the Thai capital of Bangkok from July 30-31 after a two-year hiatus due to the Covid-19 pandemic.
The festival will be organised by Trend MMS, a socio-cultural trust, with the support of the Indian Embassy and State governments of the Northeastern region. The festival is said to be the biggest event showcasing the Northeast region’s culture, food, and history in a foreign land.
The 1st edition of the festival was also held in Thailand way back in February 2019. This year, the festival will be held at the Central World,  a shopping plaza and complex in Bangkok. It is the eleventh largest shopping complex in the world. 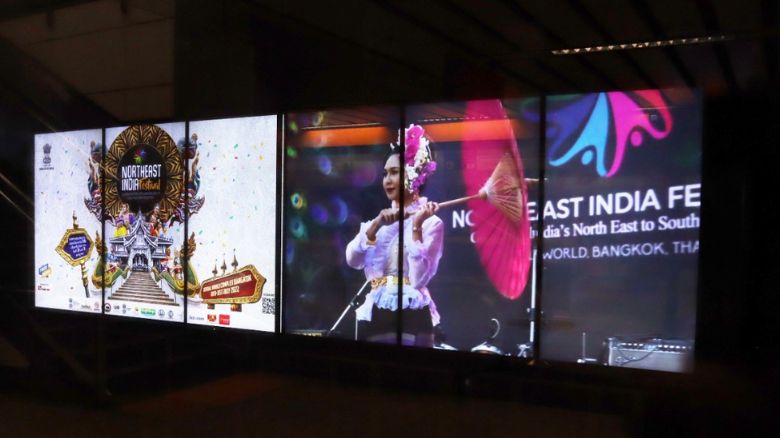 The 2nd edition of the festival will celebrate the 75th year of India’s diplomatic relations with Thailand. This year, the festival will start with an inaugural session on July 29 at Centara Grand Hotel, Bangkok hosted by Indian Embassy.
“Best wishes for the North East India Festival celebrating the 75th anniversary of India-Thailand relations. It’s a great opportunity to showcase our region to the international community and create opportunities for our youth. I hope it will have positive impact and strengthen ties for mutual benefit,” Nagaland CM Neiphiu Rio tweeted.
Meghalaya CM Conrad K Sangma wrote, "The #NorthEastIndiaFestival will celebrate 75 Yrs of India-Thailand relations & will be held in Bangkok on 30th & 31st of July 2022. Come join us as we proudly showcase our North East & open new avenues for this beautiful unexplored paradise of India."
"The people of North East India has close cultural ties with the people of Thailand. Commemorating the glorious 75th Year of India’s diplomatic relation with Thailand, 2nd edition of #NorthEastIndiaFestival2022 is going to be celebrated from 30th-31st July, 2022 at Bangkok," tweeted Arunachal Pradesh's Deputy CM Chowna Mein.
He added, "The main focus of this year’s edition will be on Tai culture of North East. A large cultural delegation along with academicians, historians, tour operators & entrepreneurs from Arunachal is participating in the event to showcase the rich culture of Tai-Khamti." 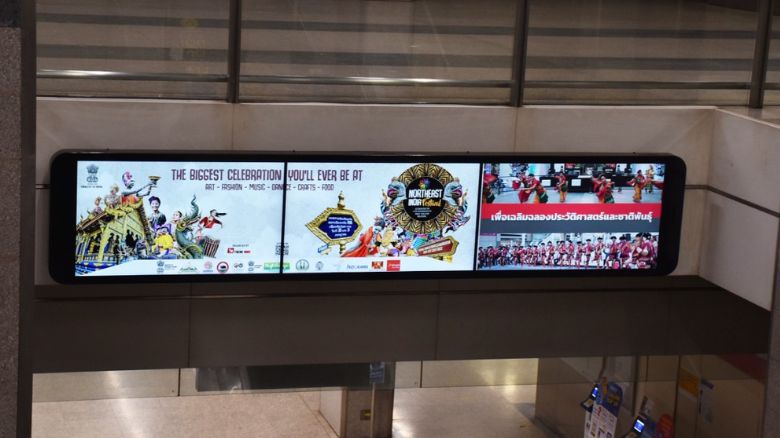 Around 30 entrepreneurs from the Northeast region will showcase products at the festival, informed Shyamkanu Mahanta, chief organiser of the festival. Tea, agro products, processed food, handicrafts, light manufacturing, and tourism will be the main focus areas.
Mahanta informed that cuisines, cultures, and various dance forms of the Northeastern states will be displayed at the festival.  B2B meetings and academic exchanges will also be organised during the festival. The officials of the tourism departments and tour operators of the Northeastern states will get a chance to interact with the tour operators of Thailand. 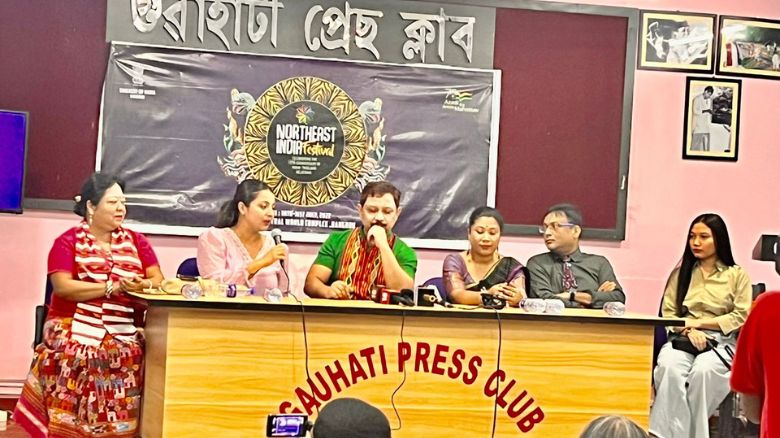 Popular bands and artists like Tetseo Sisters and Zubeen Garg among others will perform at the festival, Mahanta said.
Union Minister of State for External Affairs R K Ranjan, several CMs, ministers from Northeastern states, senior bureaucrats, and industrialists of both countries are scheduled to be present at the inaugural session.