Brigadier C Dayalan, the Commandant of the CMP Centre & School complimented the women soldiers for their exceptional drill

The first batch of 83 women military police, who were inducted into the Indian Army did their Attestation Parade at Corps of Military Police Center & School (CMP C & S) in Bengaluru on Saturday. The CMP  is the first in the Army to recruit women soldiers. 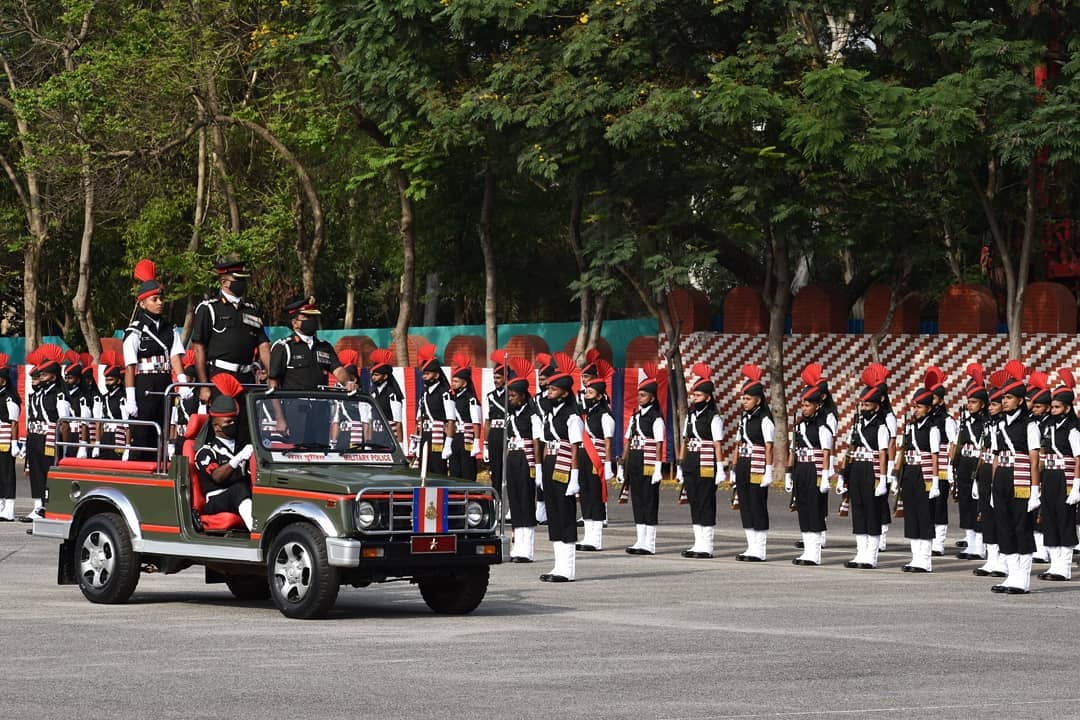 The parade was organised as a low key event due to the rise in the Covid-19 cases in the state as well as the country. Brigadier C Dayalan, the Commandant of the CMP Centre & School complimented the women soldiers for their exceptional drill. He congratulated the women soldiers on completing the intense 61 weeks of training. Brigadier Dayalan further expressed his confidence that the training imparted to the women soldiers will hold them at par with their male counterparts. 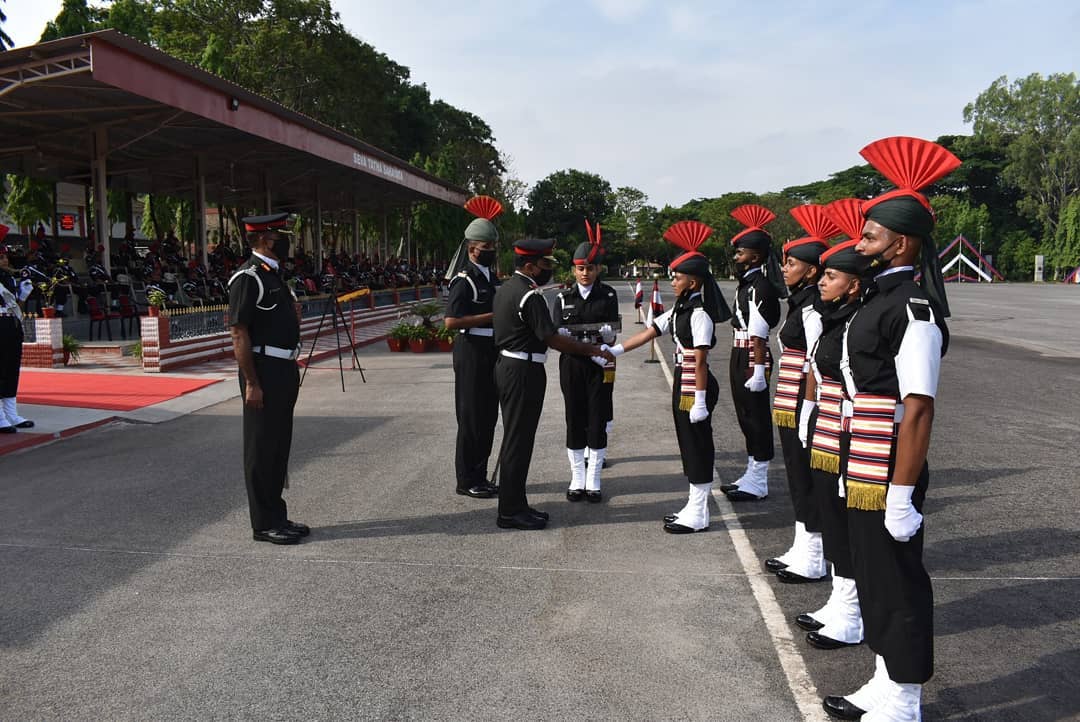 The training of these 83 strong women commenced on Jan 6, 2020. They will be the first women to be inducted in the Army’s rank and file. As many as 9,118 females are serving as officers in the three defence forces. 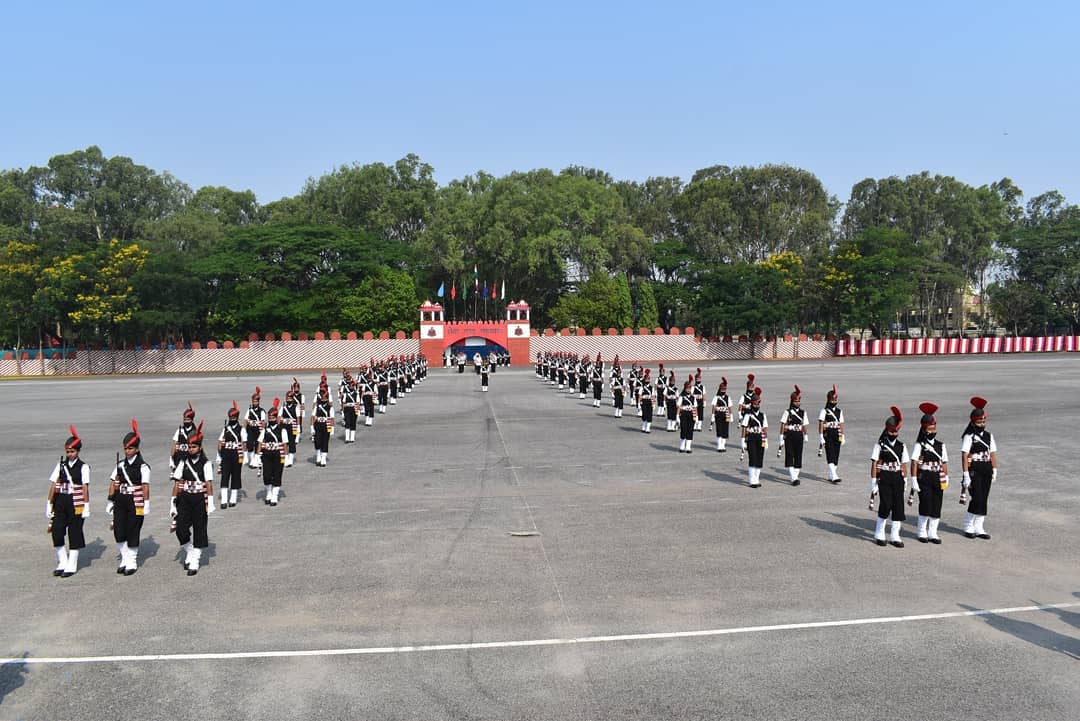 CMP is the military police of the Indian Army. In addition, they are trained to handle prisoners of war and to regulate traffic, as well as to handle basic telecommunication equipment such as telephone exchanges. They can be identified by their red berets, white lanyards and belts, and they also wear a black brassard with the letters MP imprinted in red.