Voting in Tripura on Feb 16; Meghalaya, Nagaland on Feb 27 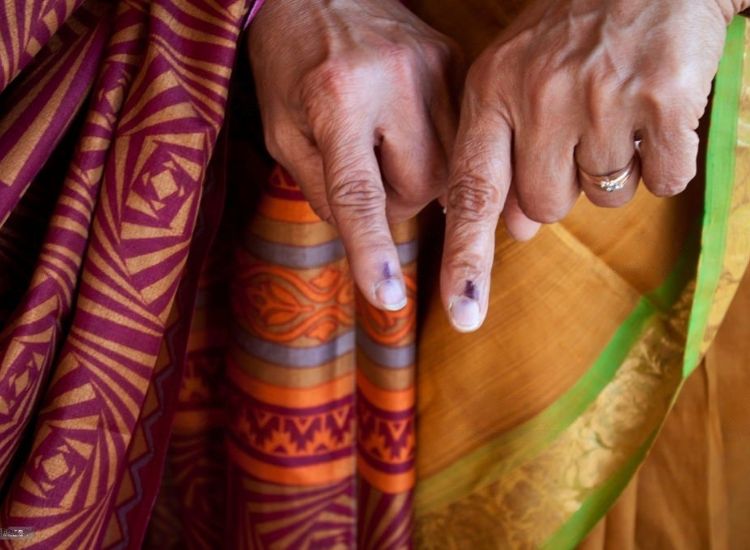 The Election Commission of India (ECI) on Wednesday, January 18, 2023, announced the schedule for Assembly Elections2023 in the three states of Tripura, Meghalaya and Nagaland. The voting for Assembly elections in Tripura will be held on February 16. In Nagaland and Meghalaya on February 27. The results will be declared on March 2.

The tenures of the three assemblies, with 60 seats each, end of March 12, 15 and 22, respectively. There are 2.28 lakh voters eligible to vote in the three states, informed Chief Election Commissioner Rajiv Kumar.

It may be mentioned that the BJP is in power in Tripura and a part of the ruling coalition with the National Democratic Progressive Party (NDPP) in Nagaland and with the National People’s Party (NPP) in Meghalaya. 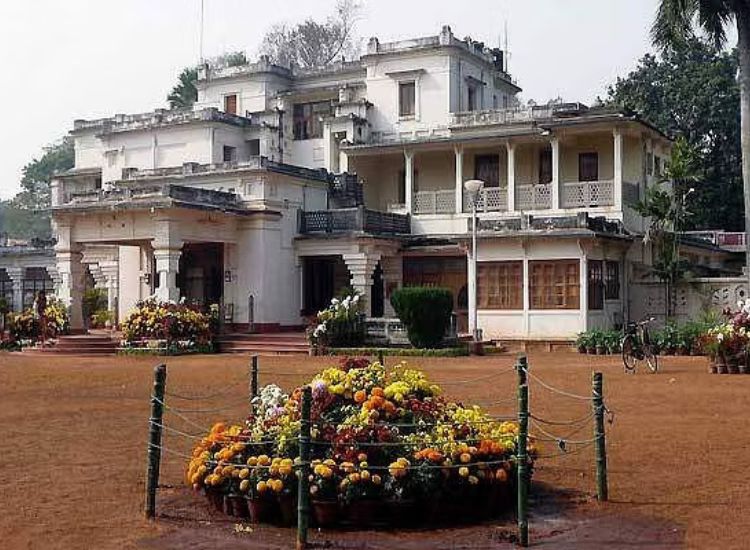 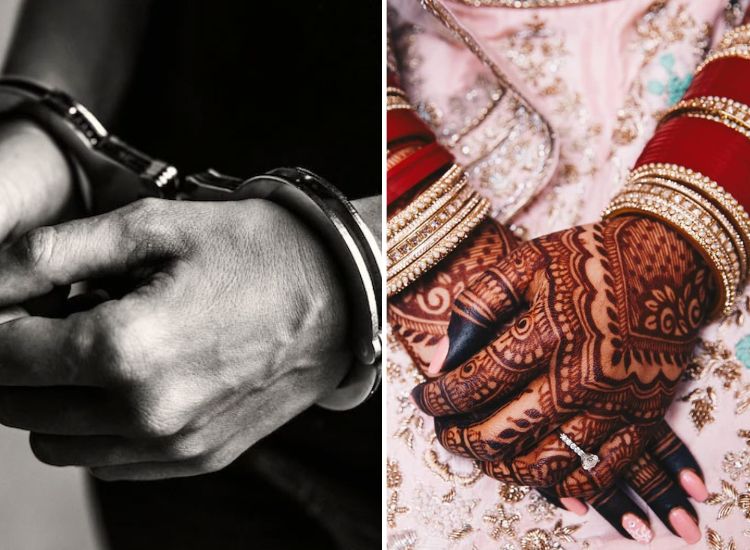 The Assam government on Friday, February 3, began its crackdown on child marriages in the State. Read more 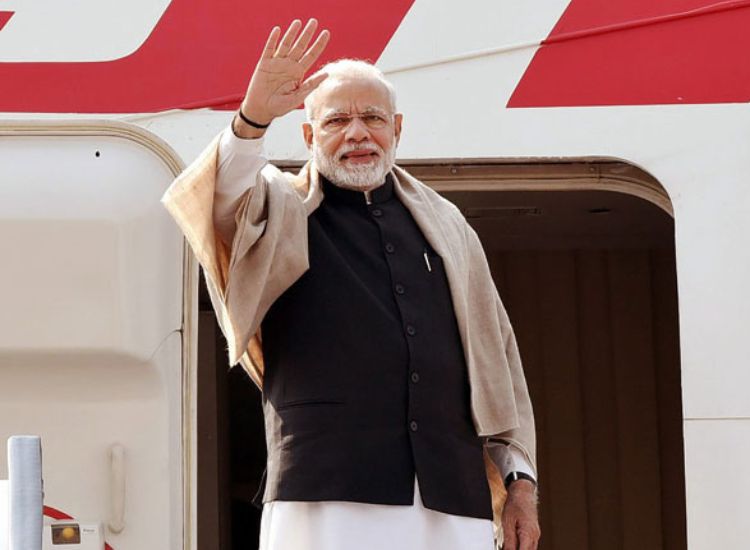 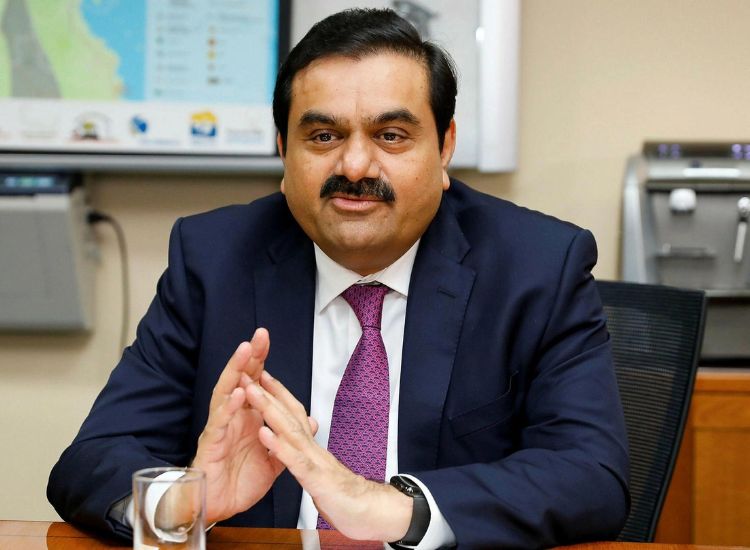 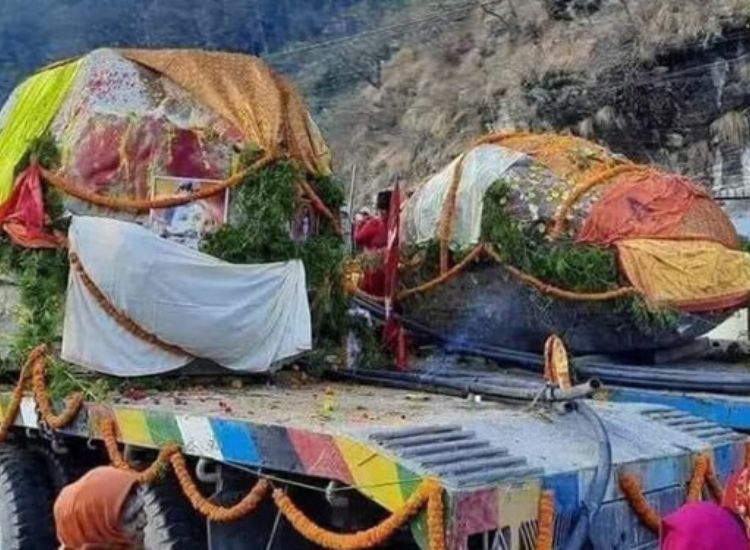 Two rare rocks, Shaligrams, from which the idol of Lord Ram would be carved out to be placed on the Read more