'I Had Medical Complications': Priyanka Chopra On Choosing Surrogacy

Priyanka Chopra is opening up about the terrifying months that followed the birth of her and Nick Jonas’ daughter and their reason for choosing surrogacy. 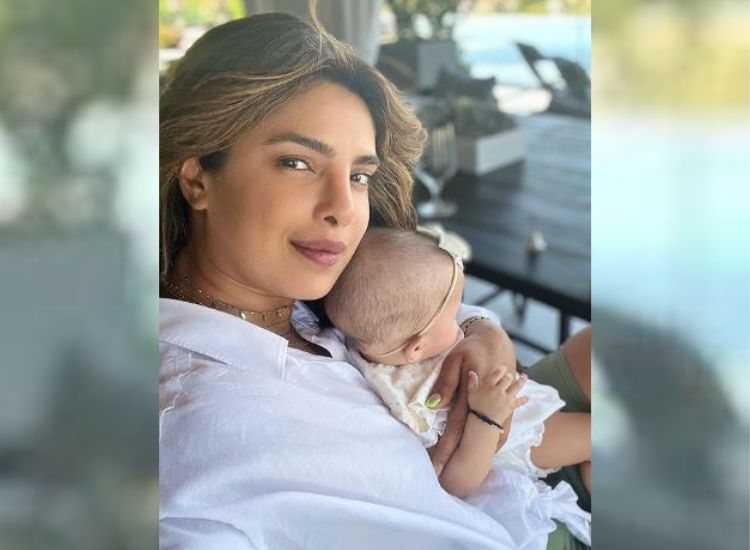 Priyanka Chopra with her daughter Malti

Priyanka Chopra is opening up about the terrifying months that followed the birth of her and Nick Jonas’ daughter and their reason for choosing surrogacy. Nearly a year after their baby, Malti, was born, the actress detailed the moments when her daughter had to be delivered preterm, a full trimester before her due date, in an interview with British Vogue. The actress revealed why she and her husband Nick Jonas decided to opt for surrogacy, to welcome their baby daughter.

"I had medical complications," and "this was a necessary step. And, I’m so grateful that I was in a position where I could do this," Priyanka added. "Our surrogate was so generous. She is kind, lovely, and funny, and took care of this precious gift for us for six months," she further said.

She further responded, “You don’t know me. You don’t know what I’ve been through. And just because I don’t want to make my medical history, or my daughter’s, the public doesn’t give you the right to make up whatever the reasons were.” Priyanka Chopra and Nick Jonas welcomed Malti Marie in January 2022. They brought her home on Mother’s Day and since then, the couple has been extremely careful about not sharing her photos online. 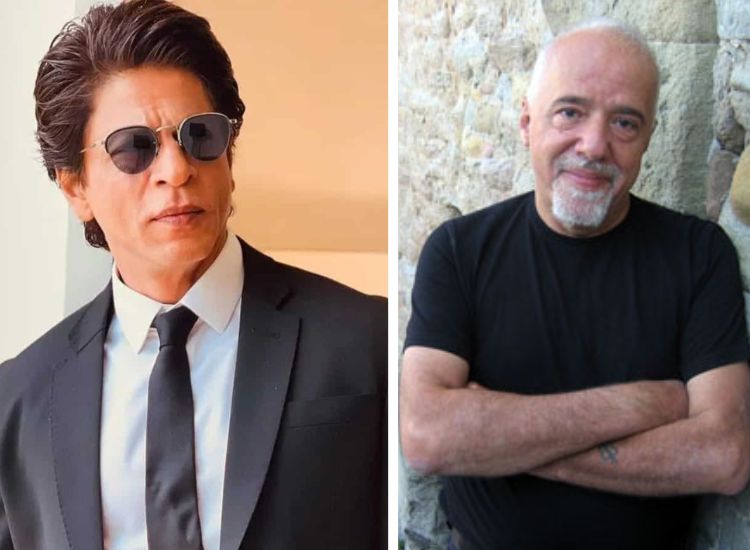 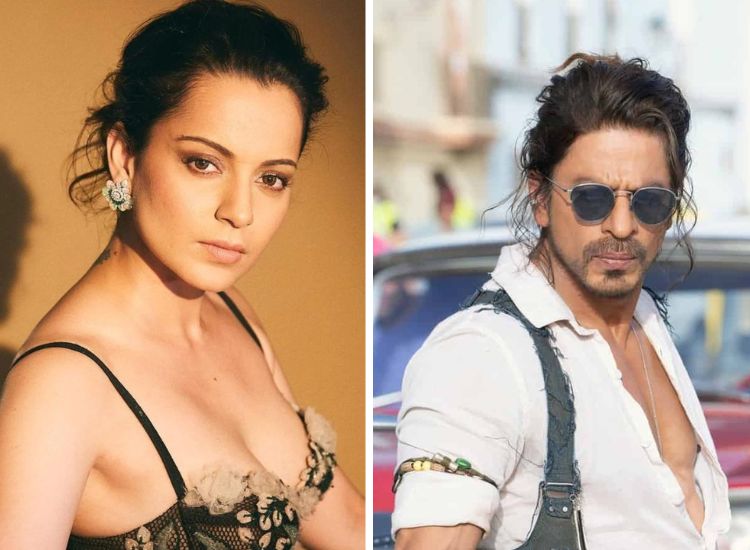 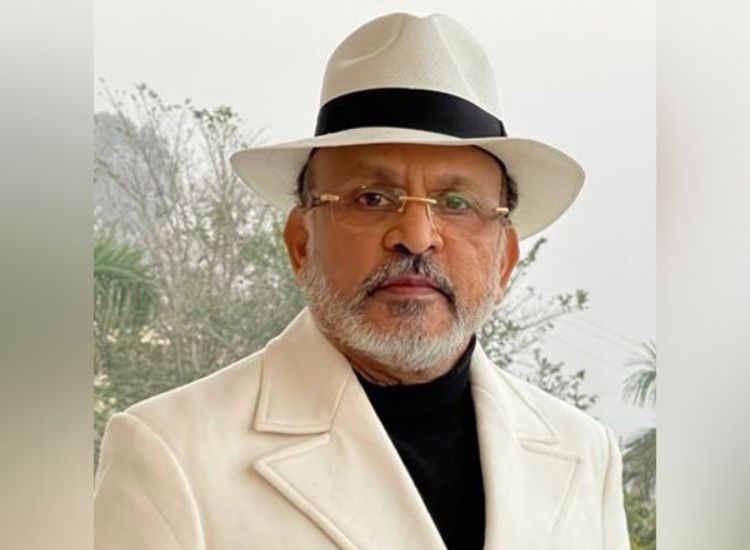 Annu Kapoor, was admitted to a hospital in New Delhi following a chest ailment. Read more 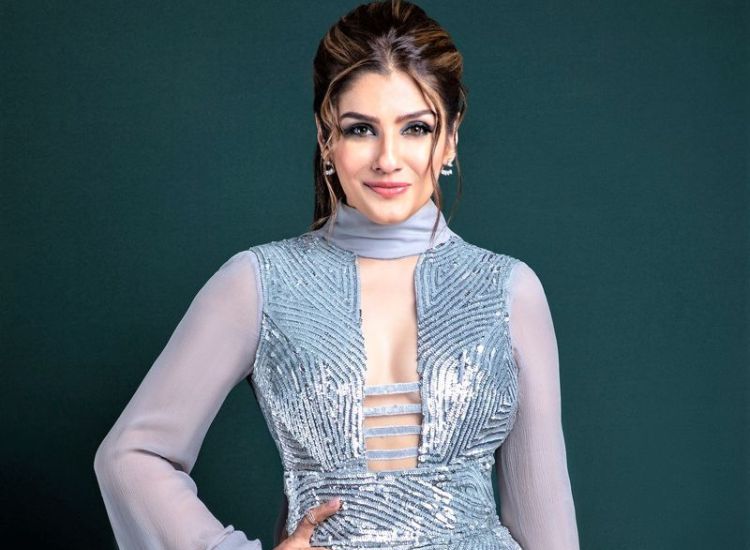 Bollywood actress Raveena Tandon has been chosen to be a delegate at W20, the Women’s empowerment en Read more 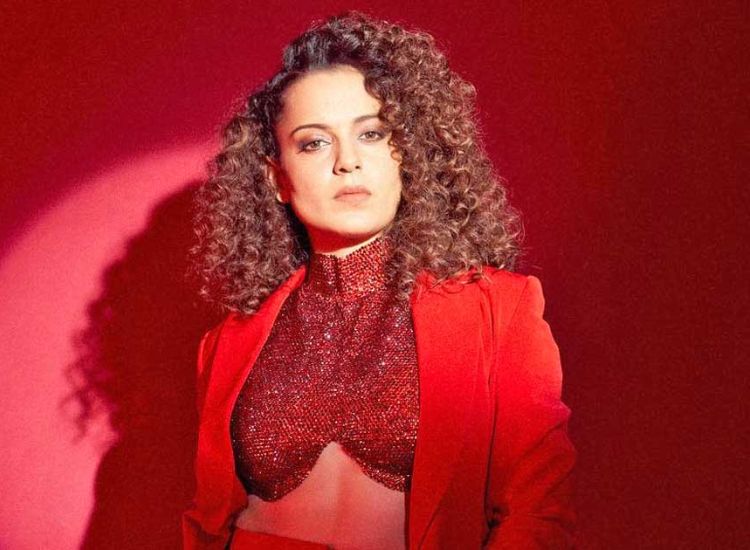 Hours after Kangana Ranaut’s Twitter account was restored, the actress took a dig at the film indust Read more