Shubman Gill completed his 200 runs in the ongoing game against New Zealand in Hyderabad. 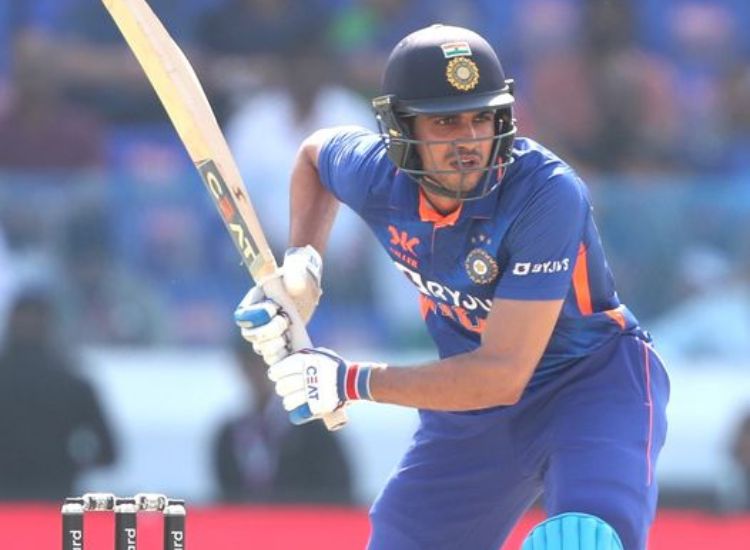 Indian cricket team batter Shubman Gill completed his 200 runs in the ongoing game against New Zealand in Hyderabad. This was his first 200 in ODIs and also gill becomes the 5th Indian batter to score a double century in the ODI cricket.

The young opener fell in the final over to close out his knock on 208 from 149 balls, having hit 19 fours and nine maximums in his innings to lift India to a score of 349/8. The next highest score in the innings was 34. 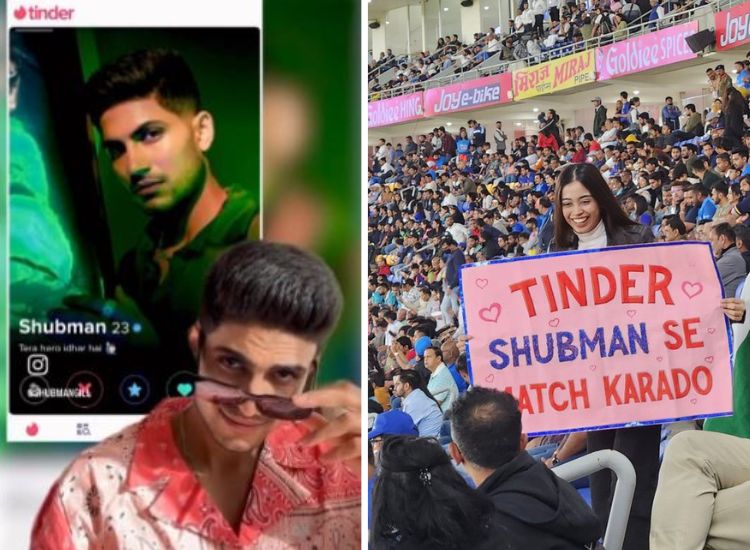 Indian young batter Shubman Gill is making headlines these days both on and off the field. During th Read more 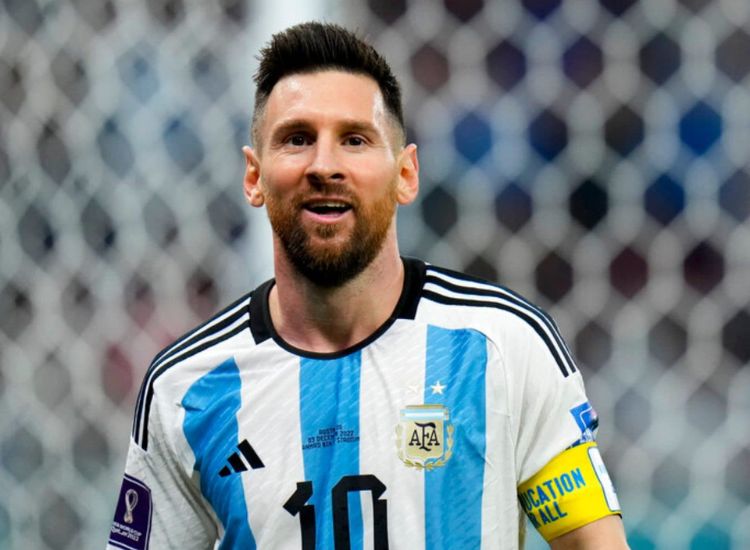 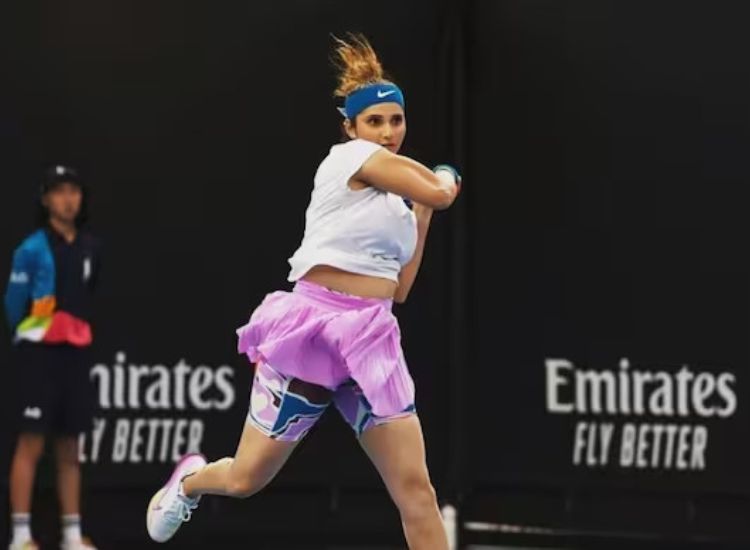 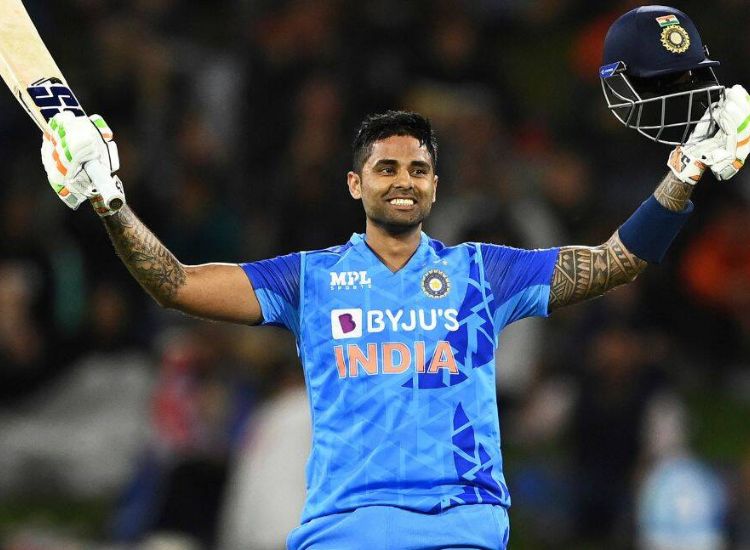 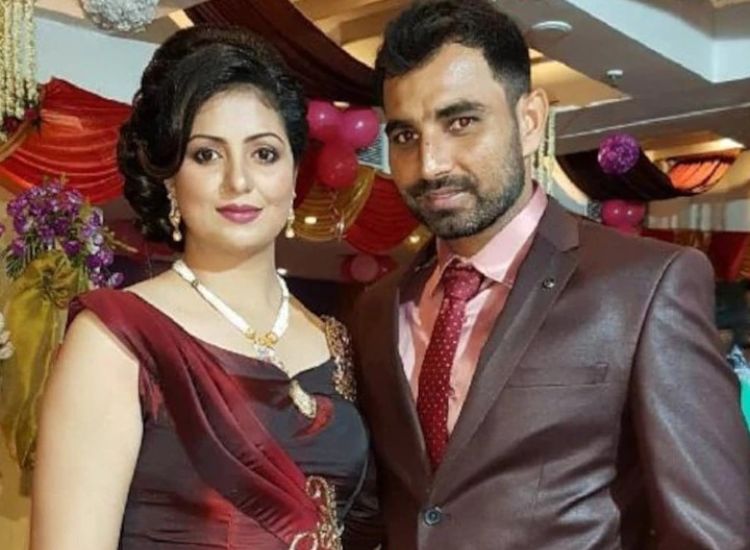